Marina Endicott was born in British Columbia and worked as an actor and director before going to London, England, where she began to write fiction. Her novel Open Arms was nominated for the Amazon/Books in Canada First Novel Award and her second won the Commonwealth Writers Prize for the Canada and Caribbean region. 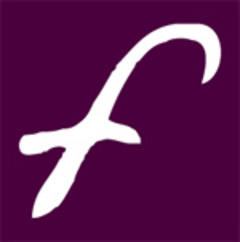