Award-winning writer Caterina Edwards’s first novel, The Lion’s Mouth, was translated into French and Italian, as was her non-fiction book, Finding Rosa. Her radio drama The Great Antonio was chosen to represent Canada in an international radio competition, and a collection of critical essays on her work was the first book published by Guernica Editions in its series on Canadian writers. She lives in Edmonton. 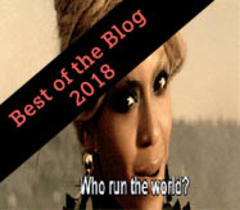 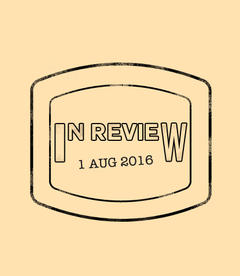 In Review: The Week of August 1st

With the Civic Holiday weekend behind us, we're now staring Labour Day in the face. If you, like us, are in denial that another summer will soon be coming to an end, chill for a little longer in this, the first week of August. 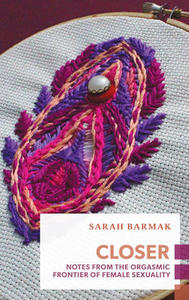 Some great events on tap this week: vulval colouring pages in Toronto, Noir at the Bar in Edmonton, and the summer launch party of the MRB in Montreal. 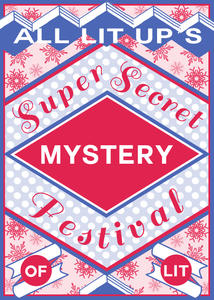 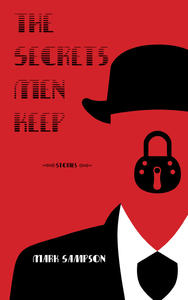 In Case You Missed It... or what else happened in April besides #NPM15

Our blog was pretty much all poetry, all the time throughout the month of April. Since National Poetry Month only comes once a year, we tend to save up a lot of our poetry-related exuberance and let it out all at once. But we know a lot of other things happened in April and ... Read more