Pier Giorgio Di Cicco was born in Arezzo, Italy, and was raised in Baltimore, Montreal, and Toronto. He currently resides in the countryside north of Toronto. He is the author of over thirteen books of poems from 1975 to 1986 including The Tough Romance, Dancing in the House Of Cards, Flying Deeper into the Century, and Virgin Science: Hunting Holistic Paradigms. He withdrew from the world of letters to join a monastery in 1986 and re-emerged in 2001 to publish Living in Paradise Ð New and Selected Poems with Mansfield Press. He has been the Emilio Goggio Visiting Professor in Italian-Canadian Studies at the University of Toronto, and in 2004 he was named as the Poet Laureate for the City of Toronto. 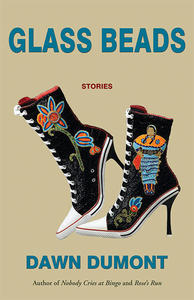