Born in London, Ontario, in 1956, Michael Dennis published his first poems in the early '70s. He has published eight books of poetry and more than 25 chapbooks. His working life has included everything from building engines for Ford and working for Falconbridge Copper in a northern Ontario mine to washing dishes in a strip club. He ran a boutique hotel in the 80s, was the Santa for the Kmart in Charlottetown, Prince Edward Island, and opened a non-profit ESL school in Jablonec nad Nisou, Czechoslovakia, immediately following the Velvet Revolution. Michael has driven a taxi and a truck and had a brief stint as a private chauffeur. Now semi-retired, he lives in Ottawa, where he writes the popular blog Today's book of poetry. 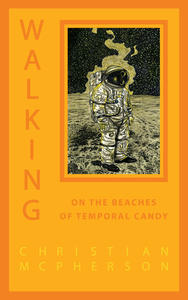 Christian McPherson joins us for another day's ride on the Poetry Express with his refreshingly humorous collection Walking on the Beaches of Temporal Candy (At Bay Press)—capturing expressions on all of life's most fleeting and truthful moments.

In our Q&A with Christian, ... Read more 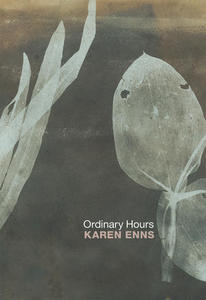 The eighth edition of our Poetry Primer series is brought to you by the most recent winner of the Governor General's Literary Award for Poetry, Arleen Paré. She's chosen fellow Brick poet and Victorian Karen Enns as an emerging poet to watch. 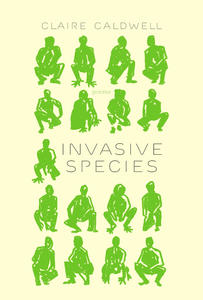 Poetry in Motion: "Nature's overthrow of the ego" - Claire Caldwell and Invasive Species

Claire Caldwell's poetry is said to "pulverize", to tease; a "vivid assault on the senses". Read more about her debut collection, Invasive Species, and hear her read from it, in this edition of Poetry in Motion.