Peter Darbyshire's work has appeared in publications across North America. His novel Please won the KM Hunter Artist Award for Literature and the ReLit Award for Best Novel, and was featured on CTV. His novel The Warhol Gang received rave reviews across Canada and generally disturbed people. He also publishes a series of specfic novels under the alias Peter Roman. Darbyshire lives in a safehouse outside Vancouver. 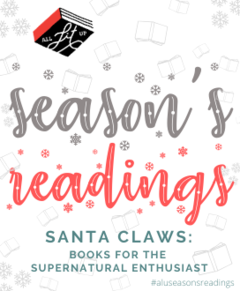 Today #aluseasonsreadings comes to an end with picks for the supernatural enthusiasts who don't mind when life is a little off-kilter. Don't forget: ALL of our Season's Readings book recommendations from this month will be 15% off until December 13th! BONUS: all orders come ... Read more 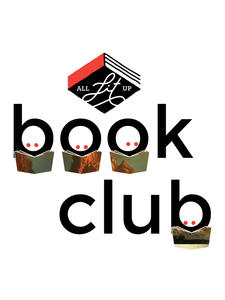 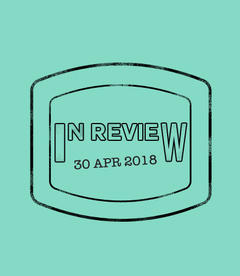 This week was an awardsapalooza with shortlist announcements of the 2018 Amazon First Novel Award, the League of Canadian Poets Awards, the 2018 Golden Crown Literary Awards, and the 2018 Kobo Emerging Writer Prize. We also toasted to NPM, read some short fiction for Short ... Read more 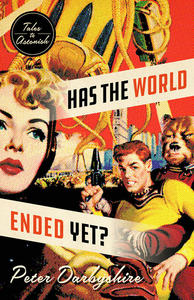 Beautiful Books: Has the World Ended Yet?

What happens to superheroes when they retire? Peter Darbyshire's short story collection Has the World Ended Yet? (Wolsak and Wynn) begins with that question in an unremarkable suburbia, home to ex-superheroes, where everyone gets lost making their way home. In a series of ... Read more