Guglielmo D?Izzia was born and raised in Sicily. He's an actor, writer, cinephile, gourmand and traveller. His artistic pursuits have led him to some of the greatest cities in the world: Rome, New York City, and eventually Toronto, where he now resides. He's a proud graduate of the creative writing program at the University of Toronto School of Continuing Studies. The Transaction, his debut novel, won the 2016 Marina Nemat Award. He?s currently working on his second novel. 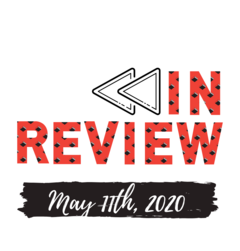 In Review: The Week of May 11th

This week we shared poems to celebrate Jewish History Month, discovered a Kafkaesque debut novel, cheered on the finalists of the Trillium Book Awards and Indigenous Voices Awards, and much more! 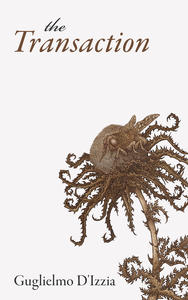 Author Guglielmo D'Izzia debuts his Marina Nemat Award-winning novel The Transaction (Guernica Editions), a suspenseful train ride that makes an unscheduled stop in a southern Italian town where a string of unsettling events culminate in a psychological tailspin to the ... Read more