Rienzi Crusz was born in Sri Lanka and came to Canada in 1965. Educated at the Universities of Ceylon, London (England), Toronto, and Waterloo. He has widely published in magazines in Canada and the United States, and is the author of ten previous collections of poetry. 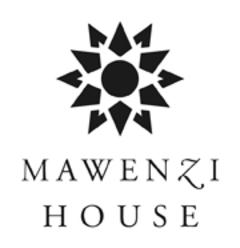