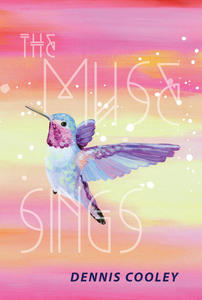 Dennis Cooley's The Muse Sings (At Bay Press) gives new lease to the relationship between poet and muse. Below, Cooley shares more about what brings 'oomph' to his writings and the challenges he took on to overcome the well-known trope of the muse, using the conventional ... Read more