Jane Byers lives with her wife and two children in Nelson, British Columbia. She writes about human resilience in the context of raising children, lesbian and gay issues, and health and safety in the workplace. She has worked as an ergonomist and vocational rehabilitation consultant for many years and is passionate about facilitating resilience in ill and injured workers. She has had poems, essays and short fiction published in a variety of books and literary magazines in Canada, the US, and the UK, including GRAIN, RATTLE, DESCANT, the ANTIGONISH REVIEW, the CANADIAN JOURNAL OF HOCKEY LITERATURE, OUR TIMES, POETRY IN TRASNIT and BEST CANADIAN POETRY 2014. Her first book of poetry, STEELING EFFECTS, was published by Caitlin Press in 2014. 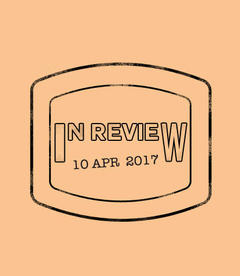 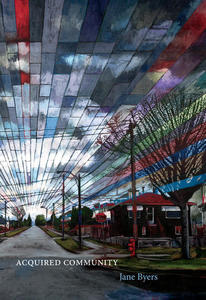 Jane Byers’ Acquired Community (Caitlin Press) is a poetic history of lesbian and gay movements in North America along with first-person poems about coming out, and a truly powerful example of the political being personal. Below we share the poem "Gay Bashing" from the ... Read more