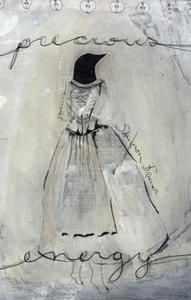 If you live in southern Ontario or Victoria and love reading series, you're in luck! Check out our literary listings for this week and get your January poetry and fiction on. 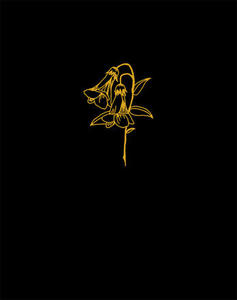 Did someone say "launch season"? Spring is officially here with great launches and readings in Toronto and St. John's this week.