Jennifer Ilse Black lives in Winnipeg, Manitoba. She achieved her B.A. and M.A. in English, Film and Theatre from the University of Manitoba, where she studied for 10 years. Black spent the majority of her time at the U of M as a student activist, working in feminist, queer, and anti-racist collectives, and serving terms on the campus students’ union council and executive. Black was a student at Cartae Open School 2016-17, where she studied healing and meaning-making through the ritual and labour of textile artistry. 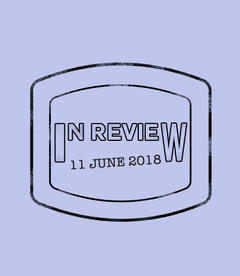 In Review: The Week of June 11th

This week Father's Day was on our brains, debut fiction was in our hands, and rum swizzle punch was the side to our poetry. 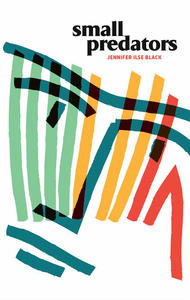 At the centre of Jennifer Ilse Black's debut novel  Small Predators (ARP Books) is the fallout between a group of Millennial-generation activists struggling to hope in the wake of climate doomsayers, when one of their own commits a violent political demonstration, and their ... Read more