Trey Anthony is known for the groundbreaking and award-winning television and theatrical production ’da Kink in my hair. She is the first Black Canadian woman to write and produce a television show in prime time on a major Canadian network. Trey is a former television producer for the Women’s Television Network (now W) and a writer for the Comedy Network and CTV. She was recently named a Bell Media Fellow, which recognizes emerging television producers and their contribution to Canadian media. She is the creator of the wellness speaking series “A black girl in love with herself.” She is regularly invited to schools to speak to students about sexuality, body image, and other issues. Originally based in Toronto, Trey now lives in Georgia. 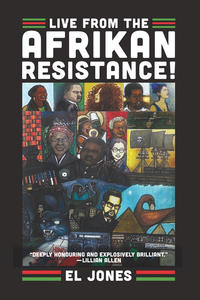