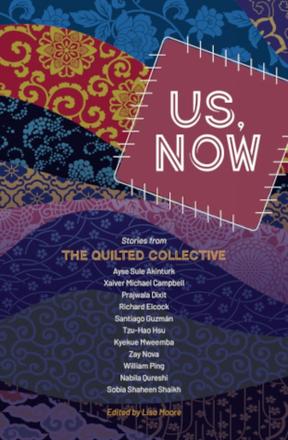 Us, Now roves from Indonesia to the Middle East, Taiwan, Mexico, China, Africa, Jamaica, Barbados, India, Pakistan, and points in between, converging in Newfoundland. These stories by racialized Newfoundlanders are by turns joyous, tender, hilarious, and heart-wrenching. They ... Read more

Us, Now roves from Indonesia to the Middle East, Taiwan, Mexico, China, Africa, Jamaica, Barbados, India, Pakistan, and points in between, converging in Newfoundland. These stories by racialized Newfoundlanders are by turns joyous, tender, hilarious, and heart-wrenching. They confront racism and celebrate the act of enduring. They are about settling and getting unsettled, about parents and their children, about language, about facing down the horrors of homophobia, about the joy of love, about lifelong relationships or the glee of a magnificent crush. Here social and domestic violence are countered with tenderness and the penetrating power of narrative. This is a book about distance and coming together, about what it means to be seen and understood, or—devastatingly—to be seen and judged, or to be invisible and misunderstood. What it means to belong. These are new writers and new visions of an in-the-present-moment Newfoundland, stories shaped by powerful voices, stories urgent, radical, and sparking with beauty.

LISA MOORE is the author of Degrees of Nakedness, Open, Alligator, February, Caught, Something for Everyone, and the young-adult novel Flannery. She lives in St. John’s where she is a professor of Creative Writing at Memorial University.

AYSE SULE AKINTURK was born and raised in Istanbul. She holds a doctoral degree in political science and lives in St. John’s.

ZAY NOVA is originally from Bangka, Indonesia, and currently lives in Paradise, NL.

XAIVER CAMPBELL is a writer, actor, statistician, political scientist, and baker. He is originally from Jamaica and now lives in St. John’s.

WILLIAM PING is from St. John’s. His work has been previously featured on CBC Radio and in Riddle Fence.

SANTIAGO GUZMAN is a writer and performer originally from Mexico City and now based in St. John’s. He holds a BFA in Theatre from Memorial University.

TZU-HAO HSU was born in Taiwan and raised in Newfoundland. A proud Taiwanese Townie living in St. John’s, she is a business manager who earned her Bachelor of Commerce and Masters of Business Administration from Memorial University.

Kyekue Mweemba currently lives in Halifax, Nova Scotia. She grew up in Scotland (by way of Zambia) but suspiciously doesn’t have an accent.

Nabila Qureshi is an arts & humanities, and social justice enthusiast. Us, Now is her first publication in creative writing. She lives in St. John’s, Canada.

“[Something] these well-crafted pieces share is voice, not just the overarching-author-perspective but in the words spoken within, what they convey and how they chime off the page. ”

“By presenting a diversity of stories and experiences from writers who have moved into, out of, and through […] Newfoundland, […] Us, Now capture[s] the plurality of [this place]. ” 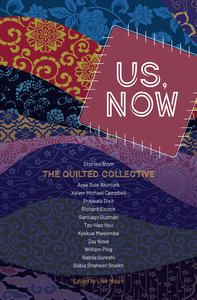 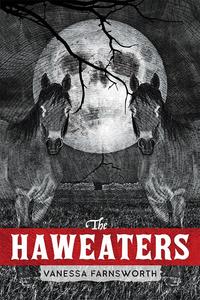 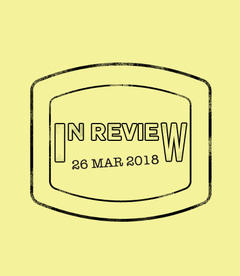 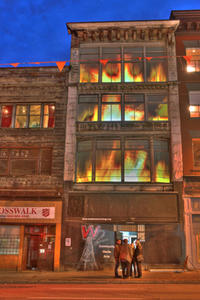 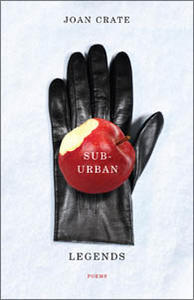 Other titles by Prajwala Dixit