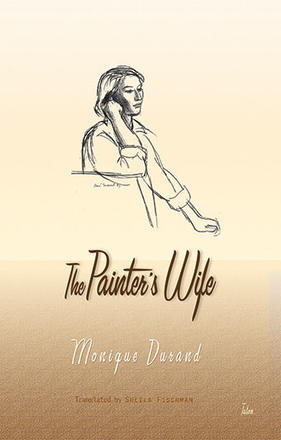 Evelyn is an extraordinary product of a childhood tyrannized by her emotionally frigid and abusive mother, whose life centres on her pretentiously formal weekly bridge games and her banner-bearing role in the local Imperial Order Daughters of the Empire, even though her ancestors ... Read more

Evelyn is an extraordinary product of a childhood tyrannized by her emotionally frigid and abusive mother, whose life centres on her pretentiously formal weekly bridge games and her banner-bearing role in the local Imperial Order Daughters of the Empire, even though her ancestors fought on the side of the American Revolution against England.

Enraptured by a deep affinity for the arts, the young Evelyn is determined to escape her oppressive and dysfunctional family in the Town of Mount Royal near Montreal through her work in the fashion industry. Feeling trapped in the stifling confines of her petit bourgeois 1940s existence, she runs away to New York just before Pearl Harbor, destined to become a rich and famous fashion illustrator in the United States and France. There, in Central Park, she falls helplessly in love with René, a talented and tormented painter who is both constantly seeking and rejecting recognition and success.

Having been raised on the traditional virtues of prudishness and saintly images of a poor family from the French-Canadian working-class district of St-Henri in Montreal, René could not possibly be more foreign to the society darling that Evelyn has become.

A novel about art and passion, The Painter’s Wife takes us on a journey through Paris, London, Provence and Ireland; through New York, Toronto, San Francisco and along the luminous shores of the St. Lawrence River. Inspired by the lives of two great artists who are as yet relatively unknown in Canada—Evelyn Rowat and René Marcil—The Painter’s Wife is written in a language as brilliant and intense as the mercurial lives of its completely contradictory characters.

Other titles by Monique Durand