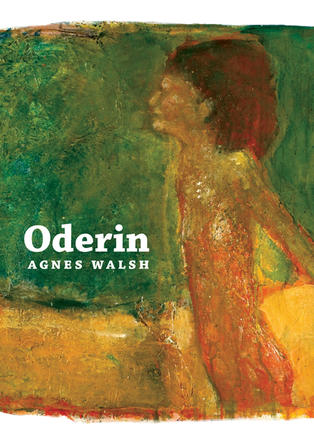 A new collection by Newfoundland poet Agnes Walsh, her first since the release of Going Around With Bachelors (2007). Born and brought up in Placentia, Newfoundland, Walsh studied folklore in Georgia (USA), before returning home and taking to writing works founded in her love ... Read more

A new collection by Newfoundland poet Agnes Walsh, her first since the release of Going Around With Bachelors (2007). Born and brought up in Placentia, Newfoundland, Walsh studied folklore in Georgia (USA), before returning home and taking to writing works founded in her love of her ancestral place. Oderin is an homage to Walsh's mother, who signed her letters, Love from your loving mother--Mother."

Other titles by Agnes Walsh