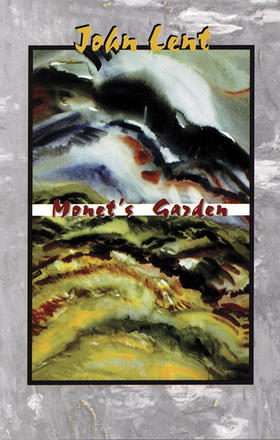 &quot...John Lent has written a book of tender short stories which carries the kind of insight that encourages the reader to read on. His use of detail including the familiarity of Western Canadian landmarks creates an introspective that draws out aspects of Canadian culture ... Read more

&quot...John Lent has written a book of tender short stories which carries the kind of insight that encourages the reader to read on. His use of detail including the familiarity of Western Canadian landmarks creates an introspective that draws out aspects of Canadian culture which are often difficult to define.&quot Vernon Daily News.

Other titles by John Lent