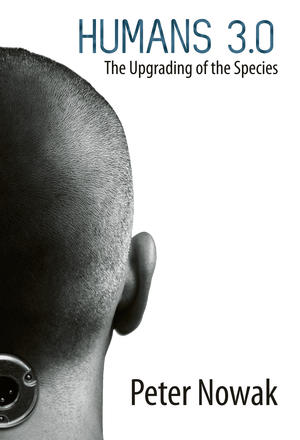 Life for early humans wasn't easy. They may have been able to walk on two feet and create tools 4 million years ago, but they couldn't remember or communicate. Fortunately, people got smarter, and things got better. They remembered on-the-spot solutions and shared the valuable ... Read more

Life for early humans wasn't easy. They may have been able to walk on two feet and create tools 4 million years ago, but they couldn't remember or communicate. Fortunately, people got smarter, and things got better. They remembered on-the-spot solutions and shared the valuable information of their experiences. Clubs became swords, caves became huts, and fires became ovens. Collectively these new tools became technology.

As the 21st century unfolds, the pace of innovation is accelerating exponentially. Breakthroughs from robotics to genetics appear almost on a daily basis. It's all happening so quickly that it's hard to keep track — but recently there's been a shift. With vaccinations, in-vitro fertilization, and individual genetic therapy, we're entering a new epoch, a next step, faster and more dramatic than the shift from Australopithicines to Homo Sapiens. The technology that set us apart from our earliest selves is becoming part of the evolutionary process. Advancements in computing, robotics, nanotechnology, neurology, and genetics mean that our wildest imaginings could soon become commonplace.

Peter Nowak deftly presents the potential outcomes — both exciting and frightening — of key, rapidly advancing technologies and adroitly explores both the ramifications of adopting them and what doing so will reveal about the future of our species. We've come a long way in 4 million years. Welcome to Humans 3. 0.

Peter Nowak is an award-winning journalist, best-selling author, and syndicated blogger. He has been an editor and writer for the Globe and Mail, and a correspondent for the Boston Globe, the Sydney Morning Herald, the South China Morning Post, the National Post, the Vancouver Sun, and the Toronto Star. While working in New Zealand, he was named the technology journalist of the year by the Telecommunications Users Association; back in Canada, he won the Canadian Advanced Technology Alliance award for excellence in science and technology reporting. He is now a syndicated blogger for Maclean's, Canadian Business and regular contributor to the Globe and Mail, the Huffington Post, MSN, CBC and the New Scientist. His first book, Sex, Bombs and Burgers: How War, Porn and Fast Food Created Technology as We Know It, was a national bestseller and was published in Canada, the UK, and the US. Humans 3.0 will be released simultaneously in Canada by Goose Lane Editions and in the US by Lyons Press.

"Nowak . . . has created in Humans 3. 0 something akin to an anti-venom for the kind of fear-mongering technophobic portrayals of robot-controlled, despotic human futures that tend to pervade a lof of sci-fi texts. " 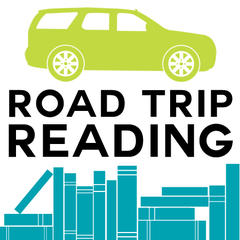