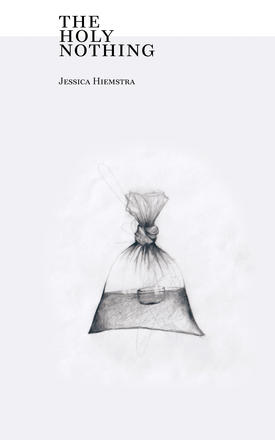 Most of Jessica Hiemstra's new poems were written over several winters. Perhaps all that snow covering every living thing gave Hiemstra enough quiet to think. These were hard poems to write, she says. They arrived both suddenly and slowly. To Hiemstra the poems of The Holy Nothing ... Read more

Most of Jessica Hiemstra's new poems were written over several winters. Perhaps all that snow covering every living thing gave Hiemstra enough quiet to think. These were hard poems to write, she says. They arrived both suddenly and slowly. To Hiemstra the poems of The Holy Nothing feel like the slake of a hard moment. Haiku poet Claudia Radmore says that Hiemstra's poems want to be haibuns. There's something so painfully unadorned and simple about her work, which isn't simple-mindedness. Think of these poems as meditations.// With 17 beautiful B&W illustrations by the poet.

Other titles by Jessica Hiemstra

Other titles by Jessica Hiemstra