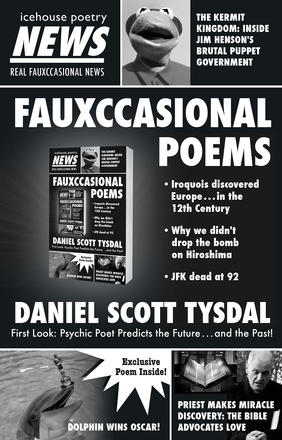 Daniel Scott Tysdal is an award-winning writer, filmmaker, and teacher. He is the author of three poetry collections, including the ReLit Award-winning Predicting the Next Big Advertising Breakthrough Using a Potentially Dangerous Method and the widely acclaimed Fauxccasional Poems, as well as the poetry textbook The Writing Moment and the viral-trending TEDx talk “Everything You Need to Write a Poem (and How It Can Save a Life).” Tysdal teaches at the University of Toronto Scarborough.

"With its stunning range of forms and styles, Fauxcassional Poems is a feast for any poetry lover. " 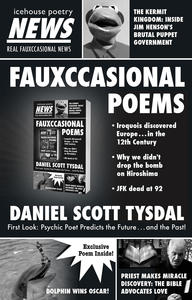