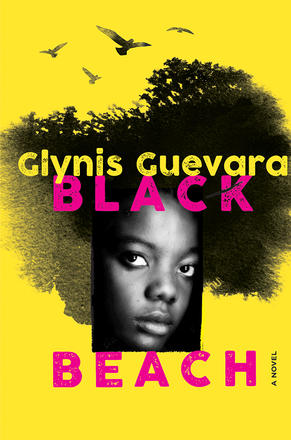 "Whether it's a beloved mother's lifelong struggle with mental illness, a classmate's disappearance, or the insecurity and betrayal of first love, she shoots straight from the hip--and heart. Her heroine is gutsy and full of self-doubt. In other words, authentically human. "-Diana ... Read more

"Whether it's a beloved mother's lifelong struggle with mental illness, a classmate's disappearance, or the insecurity and betrayal of first love, she shoots straight from the hip--and heart. Her heroine is gutsy and full of self-doubt. In other words, authentically human. "-Diana Fitzgerald Bryden

Sixteen-year-old Tamera lives in La Cresta, a rural fishing community on a Caribbean island. Despite having the support of relatives, including her dad, Earl, her elder sister, Mary and her best friend and first cousin, Jan, she struggles to deal with her mom’s mental health issues and the absence of her boyfriend, Dalton who moves out of the village to work. Tamera’s life is further complicated after one of her classmates disappears, and weeks turn to months without any word of the missing girl’s whereabouts.

Life gets even more challenging after Tamera suffers a personal loss. This difficulty draws her and Dalton closer, but his long absences remain a test the young couple must contend with. Tamera doesn’t know what she wants to do with her life, but she feels as if her closest friends are moving ahead and leaving her behind. After an environmental disaster wreaks havoc in Tamera’s hometown, she longs to help, but doesn’t have any of the required skills to make an impact. With time on her hands to soul search, she makes a life changing decision that leads her in the path of potential danger. Tamera finds herself at the centre of the mystery of her classmate’s disappearance, the resolution of which shocks the people of La Cresta.

Glynis Guevara was born in Barataria, Trinidad. She is a graduate of Humber School for Writers Creative Writing Program and holds a Bachelor of Laws (Hons) degree from the University of London, England. She was also admitted to the bar of England and Wales and Trinidad and Tobago. Glynis was shortlisted for the inaugural Burt Award for Caribbean Literature. Her debut YA novel, Under the Zaboca Tree was published by Inanna Publications in 2017. Black Beach is her second novel.

"In Black Beach, Glynis Guevara examines a young woman's journey towards adulthood with unsentimental clarity. Tamera is coming of age (and trying to figure out her future) in a Caribbean fishing village whose natural beauty and disturbing truths are equally part of her daily life. Oil spills and development threaten the island's ecology and its fisheries as violence threatens the safety of its young women. Guevara neither romanticizes nor sensationalizes island life or the pain involved in growing up. Whether it's a beloved mother's lifelong struggle with mental illness, a classmate's disappearance, or the insecurity and betrayal of first love, she shoots straight from the hip--and heart. Her heroine is gutsy and full of self-doubt. In other words, authentically human. " 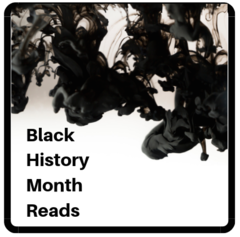 Other titles by Glynis Guevara