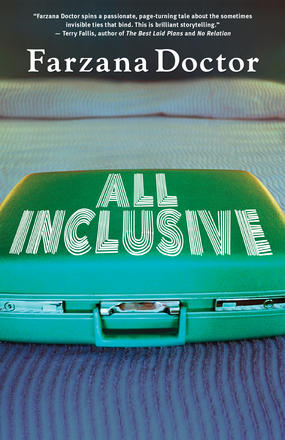 A story about one all-inclusive resort, the ghost of an unknown father, and the tragedies we can’t forget.

What’s it like when everyone’s dream vacation is your job? Ameera works at a Mexican all-inclusive resort, where every day is paradise — if “paradise” means ... Read more

A story about one all-inclusive resort, the ghost of an unknown father, and the tragedies we can’t forget.

What’s it like when everyone’s dream vacation is your job? Ameera works at a Mexican all-inclusive resort, where every day is paradise — if “paradise” means endless paperwork, quotas to meet, and entitled tourists. But it’s not all bad: Ameera’s pastime of choice is the swingers scene, and the resort is the perfect place to hook up with like-minded couples without all the hassle of having to see them again.

Despite Ameera’s best efforts to keep her sideline a secret, someone is spreading scandalous rumours about her around the resort, and her job might be at stake. Meanwhile, she’s being plagued by her other secret, the big unknown of her existence: the identity of her father and why he disappeared. Unbeknownst to Ameera, her father, Azeez, is looking for her, and they both must come to terms with the reason why he abandoned her.

A moving new work from award-winning author Farzana Doctor, All Inclusive blurs the lines between the real world and paradise, and life and death, and reminds us that love is neither easily lost nor found.

Farzana Doctor is the Tkaronto-based author of four critically acclaimed novels: Stealing Nasreen, Six Metres of Pavement, All Inclusive, and Seven. You Still Look The Same is her debut poetry collection. Farzana is also the Maasi behind Dear Maasi, a new sex and relationships column for FGM/C survivors. She is also an activist and part-time psychotherapist.

In the worlds that Farzana Doctor creates, ordinary people are wondrous and complicated, and all these things that divide us — countries, professions, sexualities, genders, races — are mere distractions from what truly matters. Her stories ring true enough to think our world could be that way too. One can only hope.

Ambitious, original, mysterious, sensual, All Inclusive is all that — and a terrific read to boot.

An ambitious, thematically voracious novel on love and the wounds we didn’t know we had.

Farzana Doctor’s original, provocative new novel seduces (and challenges) readers on every page. All Inclusive is Doctor’s best — and sexiest! — work yet.

Doctor must be commended for her ability to render a disembodied “meandering whoosh” sympathetic.

Yep, it is a provocative novel, one that will raise eyebrows.

Farzana Doctor’s third novel, All Inclusive, is a rare, somewhat whimsical but vibrantly coloured toucan in a nest of Canadian starlings … All Inclusive is not your traditional Can Lit (capital C, capital L) and thank god for it.

All Inclusive is chock full of surprises. It has ghostly spirits, grief, young adult angst, intrigue, and even some touches of erotica … Doctor is able to blend these elements into something unique and captivating.

All Inclusive is a page turner, and Doctor is a deliciously evocative writer.

Her outstanding characterization and the depth of language establish the importance of Farzana Doctor’s writing. In her startling and evocative description of the lives of people in the tourist industry, All Inclusive is more than just a title.

The imagination of the afterlife is one of the highlights of the novel. … Doctor crafts a modern ghost story that emphasizes an open mind when it comes to history and a focus on its outcomes rather than its cause. 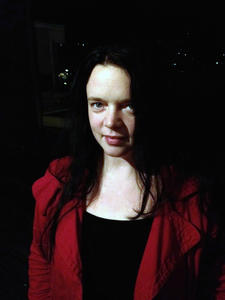 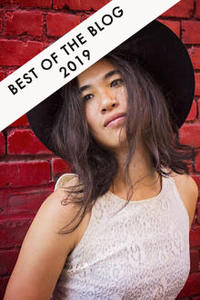 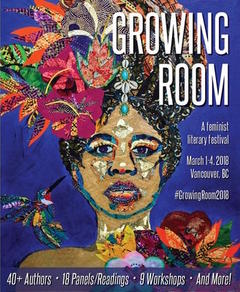 In 2017, Canada’s oldest feminist literary journal, Room magazine launched the literary festival Growing Room as a space to celebrate diverse Canadian writers and artists run entirely as a labour of love. And this year is no exception. Running from March 1 - 4 in Mount ... Read more 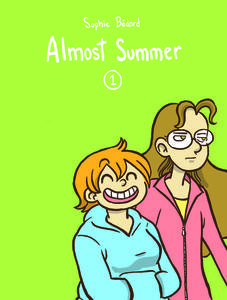 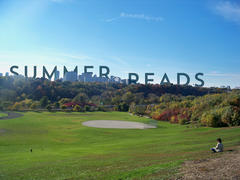 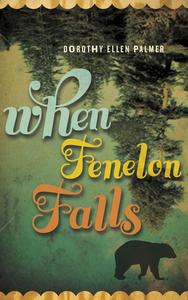 Read This Then That: Characters on Vacation

With what seems like 6 plus months of winter, vacation—summer or otherwise—feels like a well-deserved opportunity to be carefree, whatever that means to you. In both When Fenelon Falls and Not Being on a Boat we meet characters on vacation but not everything is as ... Read more

Other titles by Farzana Doctor