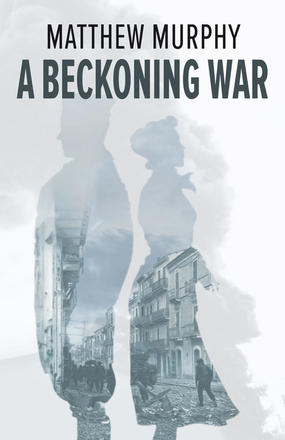 Captain Jim McFarlane, a Canadian infantry officer, is coming apart at the seams. It’s September 1944, in Italy, and the allied armies are closing in on the retreating Axis powers. Exhausted and lost, ... Read more

Captain Jim McFarlane, a Canadian infantry officer, is coming apart at the seams. It’s September 1944, in Italy, and the allied armies are closing in on the retreating Axis powers. Exhausted and lost, Jim tries to command his combat company under fire, while waiting desperately for letters from his wife Marianne. Joining the army not out of some admirable patriotic sentiments but rather because of his own failings and restlessness, he finds himself fighting in a war that is far from glorious. In this story of love and war, Murphy brilliantly captures our ambiguous relationship to war.

Matthew Murphy was born and raised in Sudbury, Ontario. He currently lives in Montreal, where he works as a writer and a teacher. A Beckoning War is his first novel.

“Rendered in beautifully poetic prose… An emphatic yet flawed man drives this wonderful novel, the first from an author ready for a glittering literary career. ”  —Kirkus Reviews (Starred Review)

"This is a startlingly good book, let alone a first novel . . . is so realistic, and the emotions are so palpable, whether it is discussing the fighting action, the turmoil going on in Jim's mind, or his strained conversations with his peeved wife . . . It's as if the author has become Jim himself, and although too young to have known war, Mr. Murphy writes as if he were ther in Italy . . . a genuine winner. " —James Fisher, miramichireader. ca

"Montreal Writer Matthew Murphy's debut novel is told in prose that is muscular, explicit, disturbing, and yet so poetic it can leave the reader dazed and breathless . . . . A Beckoning War is the product of an amazing net talent. " —Paul Gessell, quillandquire. com

"Murphy has a poetic style that at times follows Hemingway's stream-of-consciousness path into a shell-shocked soldier's fevered dreams. He vividly and movingly tells the story of many frightened young men who went off to fight what they thought would be a glorious war but found only pain and suffering. " —Publishers Weekly 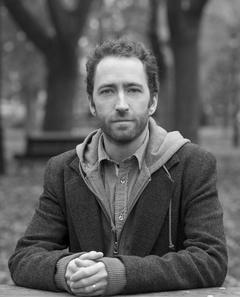