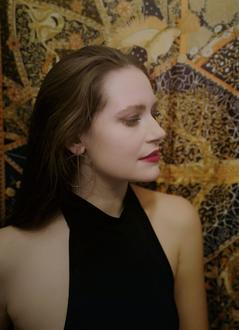 Author Victoria Hetherington, whose sci-fi social novel  Autonomy  (Dundurn Press) debuts today, joins us this week to share what their perfect writing day is like, what they wish people would ask about their books, and what they are currently working on right now.

What’s the most surprising thing about being a writer?’

I answered this question in  2019, but I’m back with an additional surprise: not only is it hard to write a book, but – most of the time – not a lot happens after you do, so make sure you really love writing books for their own sake. Like you wake up needing urgently to write; the world will end if you can’t tell the story that’s sitting heavy on you; and that once it’s off your chest, the relief and reward of having written it is enough. Make sure that’s true.

What question do you wish someone would ask you about your book?

This isn’t a question but rather a comment, and it’s one I’ve seen making the rounds on Autonomy’s Goodreads page (which I totally look at, and other authors do too, so be nice, or else I’ll send  Kathleen Hale after you!).The comment is essentially this: I expected hard sci fi, and this isn’t it! To which I say, go read The Martian. And also, Autonomy is a social novel first. Basically,(it asks), what would happen if Jane Austen’s ‘marriage plot’ formula was plucked from the fuzzy hearth of the nineteenth century and dropped into a world in which late capitalism has already stolen everything away from everyone who isn’t named Murdoch or Walton? How do you make your way, if you have essentially nothing, and wish to survive? And once you’re surviving, how to make your life meaningful, which is a great way to want to keep surviving? It’s about that.

I mean, sure, there’s sci-fi stuff: there’s a big space hotel that blows up, and there’s a robot who falls in love, and there are crazy post-humanists who mess up their bodies to try to live longer, but at root, it’s about that.

Yes! I wake up early, and I discover that past-me has hidden my phone and disconnected my computer from wifi. And so, after my 7:00 a.m. half-hour of existential horror, I have no choice but to write. Our attention has been  stolen away, and we have to fight to get it back, in particular the flow-state focus writing usually demands. 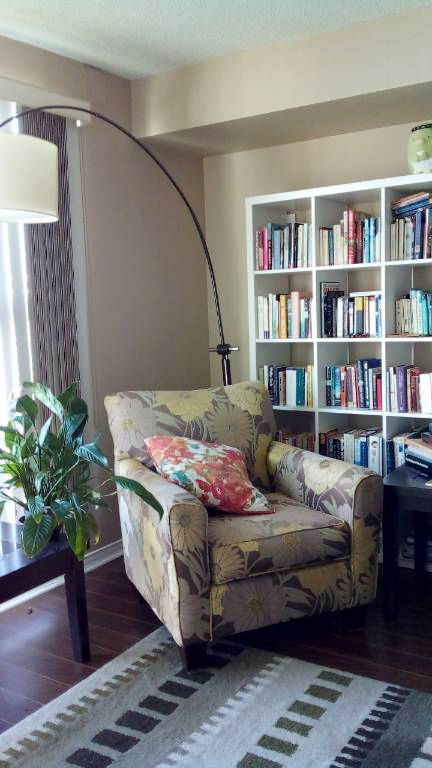 My perfect writing day is exceptionally unhealthy and hideously expensive. I’ll let you in on a little secret: when I’m nearing the end of a book, I rent a cheap hotel room for a couple of days – cheapness is relative; I can still figure out how much I’m paying by the minute, and it’s way too much, but that’s motivating too. Usually I get a muted vibe of hauntedness from the bathroom,which, paired with the transience intrinsic to hotels, fuel a particular sense of urgency that powers me through a good 30,000 words. Then, delighted, I’ll order everything from McDonald’s, and browse TikTok until my brain-CPU slows to about 50-second cycles. I then fall asleep in a gluey pile of wrappers, wake up with a start, forget at least one essential item in the room despite checking it multiple times, and go home. 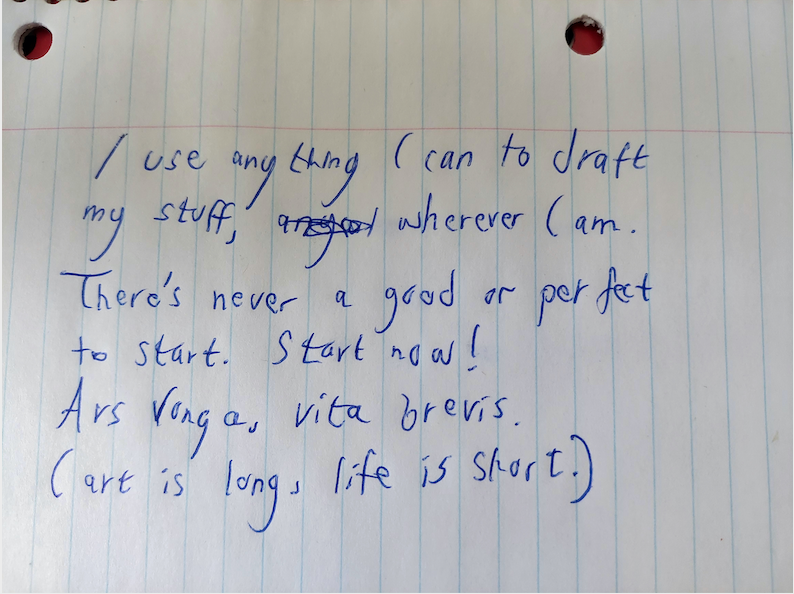 Right now I’m working on a paint-by-numbers, potboiler mystery book. I felt it’d be good to write about a normal person who’s suitably upset when a bad thing happens, who then works in a rational manner to resolve the bad thing within a standard number of pages. I can’t share too much about the book, not because it’s really mysterious – I mean, I hope it is, given the genre – but because someone told me that if I share about a book before it’s done, I won’t finish it. It’s a superstition I absolutely cling to.

My first book will always sit half-finished on a dusty old hardrive from 2013, and it’s because I went to a party and didn’t shut up about it. That was my punishment. It was fitting, I think. Those poor people. They just wanted to drink their cocktails and talk about normal stuff. I’ve learned my lesson since then – well, mostly. 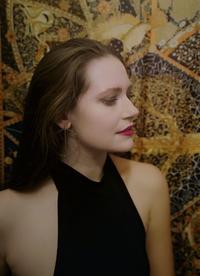 Victoria Hetherington worked as a butcher and an artist’s model before graduating to writing just about anything you can imagine for money. Their debut novel, Mooncalves, was a finalist for the Amazon First Novel Award 2020. Victoria lives in Toronto.

Meet the Christensens - the Mother-Daughter Duo Behind Stealing John Hancock