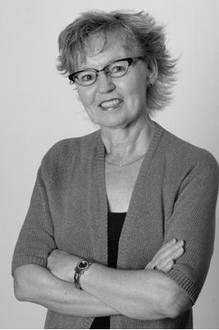 I’m the baby of seven children. How to even get heard? Though I didn’t realize it at the time, my childhood was perfect prep. Not only did I have to try to project above the din of a chatty family, vying for more-interesting-than-yours stories, but my sisters stole my stories. Marilyn, for instance, retelling, years later, that “incident” that happened in Mrs. McConnell’s Gr. 6 classroom as if it had happened three years earlier to her! I thank my childhood for prompting me to wrestle my stories out from under my brothers’ and sisters’ voices, bind them in books with my name on the front and my photo on the back, shouting, Hands off! These are mine! 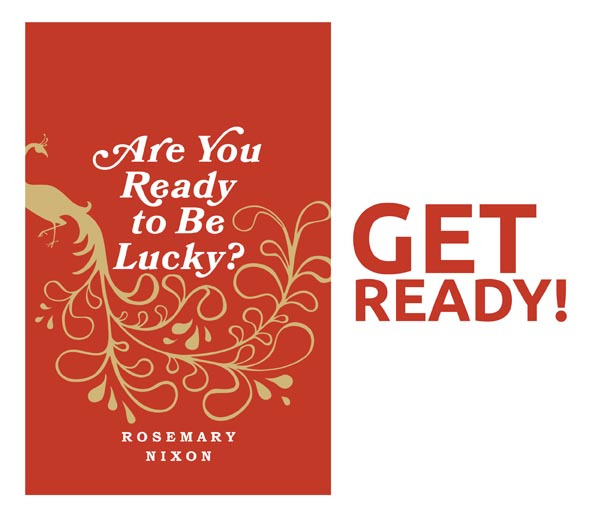 I enjoy writing that reveals its risk. And I’m talking language, not content. Eudora Welty was right. Every story’s already been written. Only the vision can be new. Any plot line can be presented in a dull manner. I’m not interested in books written by authors who believe the story line is all that counts. I love a book that surprises structurally, its language toppling into suggestiveness, taking me stylistically into places I could have never imagined. I love a book full of fabulous sentences that pay attention to their sounds and rhythms to elicit emotion. Sentences like pop rocks I used to put on my tongue as a child in order to experience their head-blowing flavourful explosions. Enthusiastic sentences with good self-esteem. Written by a writer who believes her reader is intelligent. I like those.

Do you have a book that you’ve gone back and read several times?

A hundred times. Jane of Lantern Hill by Lucy Maud Montgomery. People know the Anne books, the Emily books, but I find few people are aware of Jane. I read this book countless times as a child, and still do – the whole thing, beginning to end. It never disappoints.

What’s the most surprising thing about being a writer? and What was (IS) your most rewarding moment as a writer?

Same answer for both. How each time I begin a new book, I start all over, knowing nothing. How the more I learn about the power of language and story, the more I recognize that how much there is left to learn stretches to infinity. Each time, my only choice is to throw myself into the mystery and aim for the impossible. Terrifying. Exhilarating.

Just last weekend I was part of a conference at the University of Saskatchewan called Rascals, Rogues, and Outlaws. I was delighted to speak at it as I have always been fascinated, even in real life (don’t get me started) by bad guys, complicated guys. Bad guys populate a sliding scale from lovable rascal to infuriating son-of-a-bitch. Those of you who have read my latest Are You Ready to be Lucky? know that my book is peppered with characters who slide up and down that scale. Two are given a lot of stage time: Floyd, a lovable rascal, and Duncan, who we love to hate.

So it’s not surprising that my favourite fictional character(s) of all time are plucked from rogue-ish waters. My favourite? Of all time? I considered Aunt Bernie in George Saunders fabulous short story “Sea Oak.” (She slides that scale vertically as a fireman’s pole). I considered Olive in Elizabeth Strout’s wonderful novel in stories, Olive Kitteridge. But in the end, for me, it’s a tie between Nathan Price in Barbara Kingsolver’s The Poisonwood Bible, and our Canadian Hagar in Margaret Lawrence’s The Stone Angel. If you haven’t read any of these, go out right this minute and buy the books. 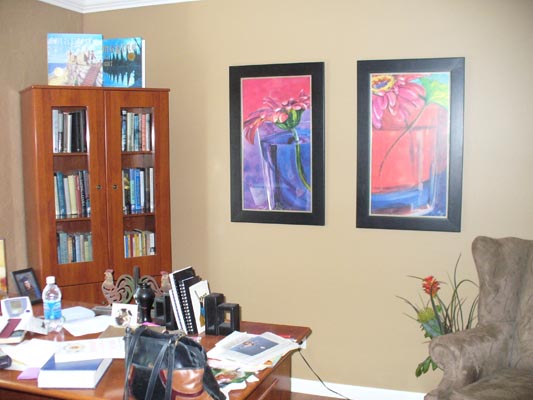 I own an adorable little house on a hill just above downtown Calgary (it has a fabulous study). When I’m there I teach endless creative writing classes nights (and sometimes mornings – have had a faithful Sunday morning class for years now). I go into schools and teach teachers how to teach writing creatively, then join them in their classrooms to work with their astonishing children. In between I abandon Calgary, taking off to more far-reaching jobs. Sometimes I go away for ten days or two weeks to teach or do a writer-in-residency at the Banff Centre. Sometimes I lead a week’s writing retreat in the mountains of Fernie, BC. In the meantime I grab writing time where and however I can: I wrote for months at a time in San Fugencio, Spain for a few years in a row. I wrote at The Banff Centre for 6 weeks, I periodically do 2-week writing binges in The Banff Centre’s lovely Leighton Colony. I wrote in Hawthornden Castle in Scotland for 6 weeks a few years ago, and at the University of Calgary for a year while serving as writer-in-residence for the Markin-Flanagan Distinguished Writers Programme earlier in my career. In 2010-11 I wrote at the University of Windsor while doing an 8 month writer-in-residency, my office just down the hall from Alistair Macleod’s (gained a wonderful friend while hearing endless bad jokes). Summers I take students to Greece – the island of Samos – and we write on the shores of the sparkling Aegean Sea and dream of never going home. This year, by contrast, I am writing in Saskatoon while doing a writer-in-residency at the Saskatoon Public Library. How did I forget, having grown up here, that it’s 30 to 40 below for months on end (perhaps forever?) But people’s hearts are warm here as the air is frigid. 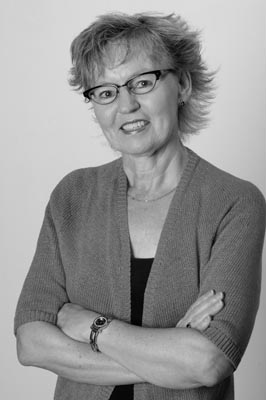 My dwelling? In Calgary, a cute little old refurbished stucco house that sits directly under the airport’s flight path and on a city bus route so at times you can’t hear yourself talking out loud. This year in Saskatoon I’m house sitting – different places, one outside the city, so the minute I’ve truly settled in I pack up and haul my many books and belongings to the next place (it seemed a good idea in theory).

I had a springer spaniel Rags for 13 years and no dog could ever live up to her loving neurosis. I travel too much now, so sadly, no pets. Though I did house sit an adorable orange cat, Pekoe, my first two months here in Saskatoon.

I love Thai food and Indian food. Went to Namskar a lot in Calgary. And there is no better Greek food in the world than at Anema-by-the-Sea Hotel in Karlovasi, Island of Samos, Greece, where “slow cooking” has been revived with fruits and vegetables fresh from the hotel gardens and seafood plucked daily from the sea. My favourite travel destination? Along with Greece, Segovia and Salamanca, Spain.

Thank you to Kelsey at Freehand Books for connecting us with Rosemary!

May 1, 2014
Poetry City: Let's get physical in Northern BC and Alberta

April 9, 2014
Beautiful Books: Enjoy It While It Hurts by JonArno Lawson