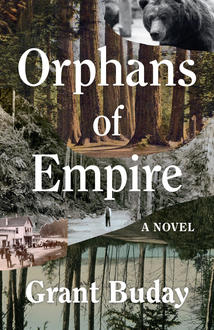 Before Vancouver there was Gastown, and before Gastown there was New Brighton, only 5 kilometres east. Set in New Brighton from 1858 to 1885, Orphans of Empire (Touchwood Editions) is a deftly crafted trio of narratives that converge at the site of the New Brighton Hotel on the shores of Burrard Inlet. Featuring some of BC's most recognizable characters, including Sir Richard Clement Moody (who belongs to one of the three main voices), Ned McGowan, Governor James and Amelia Douglas, the Hanging Judge Matthew Baille Begbie, and Maxie Michaud, the historical research in this novel is exhaustive and the setting palpable. It is a story yet to be told despite being a pivotal chapter in the story of British Columbia. Even as fiction, it informs quite a lot about early Vancouver. Below, Grant Buday tells us more about the research behind his novel.

I first began researching the history of New Brighton on the suggestion of New Star Books publisher Rolf Maurer, who saw it as a potential topic for his nonfiction series Transmontanus. Months of research yielded many intriguing personalities and incidents, but never enough for a book. This was frustrating, and, it seemed to me, all too Canadian. Once again, we had undervalued our own history. Had New Brighton been in the U.S. we’d have seen triple-volume histories, feature length films, and commemorative beer. The project lapsed. The characters I’d glimpsed, however, refused to die. I had to know them better, so embarked on a novel.

New Brighton is on the south bank of Burrard Inlet just opposite the site of Pacific National Exhibition, the PNE. It predates both Gastown and Vancouver. By 1865 it had a ferry service, hotel, telegraph, post office, taxidermy museum, and eventually a roller skating rink. Yes, roller skating was all the craze in the late 1800s. But it was the people who intrigued me most.

Richard Clement Moody, head of the Royal Engineers, selected the site in 1858. He’d been sent out from England to do three things: establish the border between the Colony of British Columbia and the United States, rein in the American agent provocateur Ned McGowan who London feared would lead a land grab of British territory, and thirdly find a suitable spot for a capital city. But who was Moody? A blinkered imperialist, an unreflecting servant of empire? There had to be more.

Then there were Maxie Michaud, a Quebecer who had walked all the way to the coast from Winnipeg, and Frisadie, a young Hawaiian woman. They bought the New Brighton hotel together and made it a resounding success. At the peak of that success, Maxie returned to Montreal and came back with a white wife. Frisadie was never heard from again. How could I resist such a story of betrayal? What was the nature of their relationship? What had brought Frisadie to the Colony of British Columbia?

Lastly there was Henry Fannin. A Cockney immigrant and aspiring embalmer-turned-taxidermist, Fannin fell in love with the daughter of George Black, the Laird of New Brighton, who had purchased the hotel from Michaud. A mystic, Fannin was a devotee of magnetism. He believed that through the power of lodestones he could draw the spirits of his dead parents back to life as well as attract love.

Confession: While these characters are verifiable people, their stories in Orphans of Empire veer steeply, sometimes dizzily, into the realm of imagination. Hopefully this achieves a more rewarding reality.

Grant Buday is the author of the novels  Dragonflies,  White Lung, Sack of Teeth,  Rootbound,  The Delusionist, and  Atomic Road, the memoir Stranger on a Strange Island, and the travel memoir  Golden Goa. His novels have twice been nominated for the City of Vancouver book prize. His articles and essays have been published in Canadian magazines, and his short fiction has appeared in The Journey Prize Anthology and Best Canadian Short Stories. He lives on Mayne Island, British Columbia. 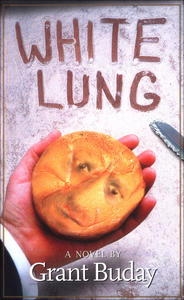 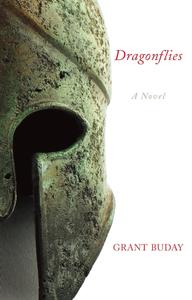 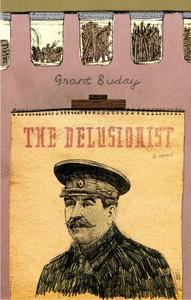 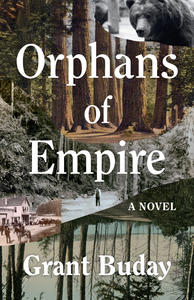 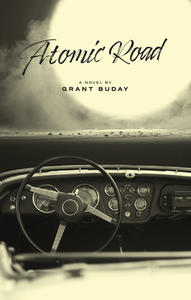