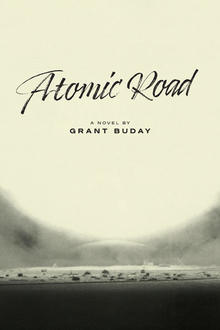 If you’ve read Grant Buday’s Atomic Road (Anvil Press) — an absurdist novel about two historical intellectuals on a trip to Emma Lake — you might be wondering how Louis Althusser, the famous Algerian-born French philosopher, ended up in Northern Saskatchewan at the Emma Lake artist colony. In the foreword John O’Brian muses the same thing. He admits, however, that there is no record at all of Althusser ever visiting Canada, much less the great expanse of flat that is Saskatchewan.

But, what if he had?

Thus begins the story behind the story: O’Brian and Buday both intrigued by the possibility of an alternative universe wherein Althusser, in all his Marxist ideations, had endeavoured to visit Saskatchewan, the only elected socialist government in North America at the time. What would have drawn him there? Would it be enough to bear witness to “prairie socialism” in action? If that weren’t enough, the two concocted, there were also the radical new psychiatric treatments for mental illness being piloted at the Weyburn mental hospital, right on the way to Emma Lake.

“I intend to stick closely to the facts…but hallucinations are also facts,” claims Althusser, as quoted by Buday in the epigraph to Atomic Road. It seems that Althusser himself may have been the inspiration for the dust cloud surrounding and obscuring the horizon line between fact and fiction. The real and the imagined exist in a Saskatchewan summer haze of road trip delirium as the real life figures of New York Art Critic Clement Greenberg and Louis Althusser attempt to make their way to the Emma Lake Artist’s Workshop in Atomic Road. 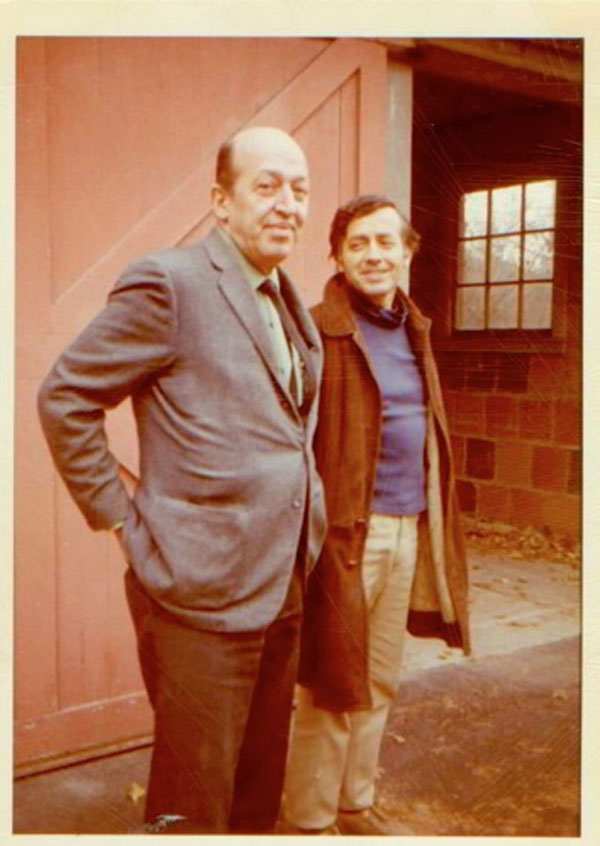 Let’s break down the facts (you’ll have to pick up a copy of Atomic Road to enjoy Buday’s delightfully dark and entertaining fictitious hallucinations): 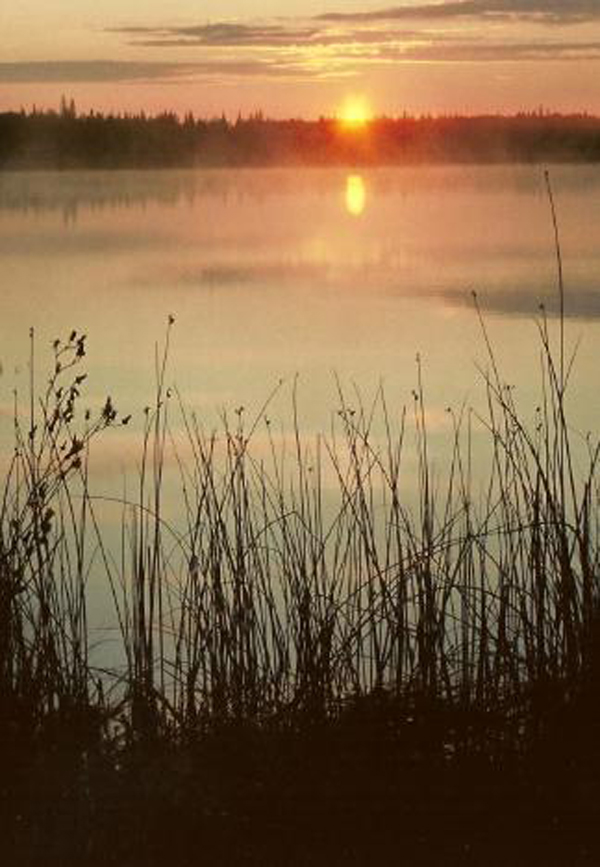 Within the blurred lines of fact and fiction, in and amongst the crazy, both real and imagined, escapades of these two mad-capped philosophers, the fullness of Saskatchewan’s sky sits regally in the background, the push and pull of Buday’s fictional narrative.

Thanks so much to Cara Lang at Anvil Press for taking us on this back-roads ride through Atomic Road. For more Where in Canada, click here.

January 18, 2018 by Shane Neilson
Under the Cover: The Presence of Eating Disorders in Young Adult Books