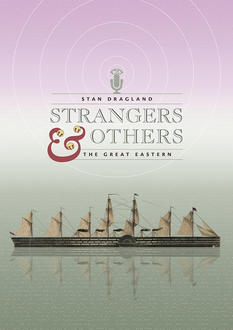 Newfoundland: Both Stan Dragland and Craig Francis Power establish themselves as shrewd, clear-sighted witnesses to literary Newfoundland culture with these two new titles, and in Dragland's case, to epic comedy as well. Both writers tackle the new contradictions besetting NL, thinking through these changing times while living through the pangs of those changes.

Stan Dragland is Professor Emeritus, Department of English, Western University. He was founder of Brick magazine and Brick Books, and is still active with the latter. Dragland is a prolific, critically acclaimed and widely respected author whose companion title to The Great Eastern, Strangers & Others: Newfoundland Essays (Pedlar, 2015), was a finalist for the prestigious BMO Winterset Award. Born and raised in Alberta, Dragland studied at the University of Alberta, where he received a BA and MA, and earned a PhD from Queen's University. He retired from his teaching post at Western University in 1999, and now lives in St. John's NL.

Craig Francis Power is an artist and writer from St. John’s, NL. His first novel, Blood Relatives (Pedlar Press 2010), won the Percy Janes First Novel Award, the Fresh Fish Award for Emerging Writers, the ReLit Award, and was shortlisted for the BMO Winterset Award. His hooked rugs, installations, and videos have shown widely across Canada and internationally in both solo and group exhibitions. In 2008, Power was nominated for the Sobey Art Award, which recognizes the work of Canadian artists under forty. 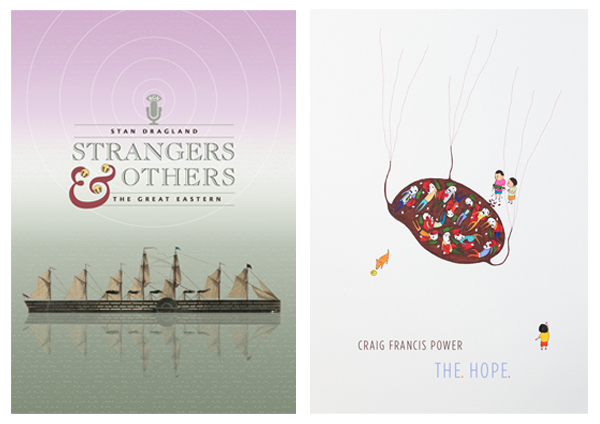 Newfoundland: Both Stan Dragland and Craig Francis Power establish themselves as shrewd, clear-sighted witnesses to literary Newfoundland culture with these two new titles, and in Dragland's case, to epic comedy as well. Both writers tackle the new contradictions besetting NL, thinking through these changing times while living through the pangs of those changes.

The.Hope., an examination of how historical trauma runs alongside contemporary trauma, is disguised as a road trip story. Power investigates many current Newfoundland and Labrador struggles: the tensions between official and unofficial memory and culture, the desire for radical and just economic and social change in the face of a dumbed down culture, apathy, selfishness, greed, celebrity worship et al. and their basis in Newfoundland's past. It's sometimes sad and sometimes funny, but it's also self-aware and self-critical.

The rugged beauty of the place; the distinctive cityscape of downtown St. John’s; the fine people one meets and wants to know better; the live tradition of ballad and story, both with ancient roots. The distinctive and vibrant culture draws many readers out of a near total ignorance of Newfoundland culture into a desire to find out all they can about it, its long history as well as its literature. The maturity of Newfoundland culture can be an eye-opener and these two books are a great start for anyone interested in discovering it.

Thank you to Pedlar Press, especially Beth Follett, for sharing these East Coast gems with us! Go cross country through literature by exploring our Where in Canada column here. 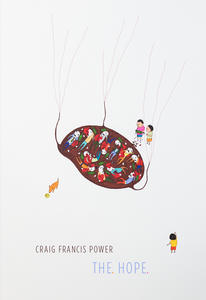