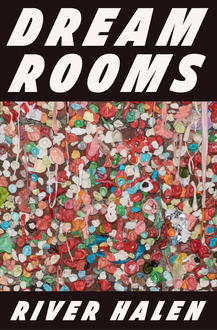 Under the Cover: Dream Rooms

For me, the most remarkable part of publishing  Dream Rooms was the editorial process, which happened almost entirely over the phone. Mattilda Bernstein Sycamore, my editor for this book, is sensitive to screens and also (I get the impression) just very in love with her landline, so she suggested working on the phone with paper printouts in front of us as an alternative to passing Track Changes files back and forth.

I will admit I was skeptical that this would work very well, but it turned out to be the best thing ever. Mattilda is an extremely insightful editor who has a lot of good ideas on the fly, and being on the phone with her as she riffed on her own suggestions and my responses to them was illuminating, to say the least. There was an ability to modify the direction of the book collaboratively, in real time, that isn’t possible in a paper or electronic edit, as well as the opportunity for me to get a deeper understanding of each proposed change, and to move effortlessly back and forth between high-level suggestions and line edits. Mattilda lives in Seattle and I’m in Montreal, so these were long distance phone calls that necessitated phone cards, which I didn’t know you could still buy, but which Mattilda assures me remain available at most grocery stores. Each round of editing was a four-plus hour, multi-pee-break conversation, often late into the night on my end because of the time difference. We went page by page; nothing was skipped over. It was wonderful. 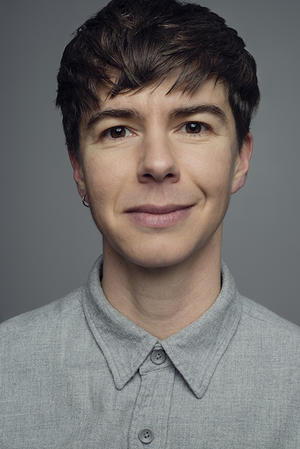 River Halen is a non-binary transgender writer of Catalan and Danish descent born in Surrey, BC, on unceded Coast Salish land and now living in Tio’tia:ke (Montreal). Their poems and essays dealing with relation, ecology, transformation, and sexuality have been published widely in Canada, the U.S., Australia, and Japan. They have been shortlisted for the Trillium Book Award for Poetry and a National Magazine Award, and selected for inclusion in Best Canadian Essays.

Many thanks to River Halen for sharing their experience of the editing process of Dream Rooms.

For more Under the Cover stories of your favourite books, click here. 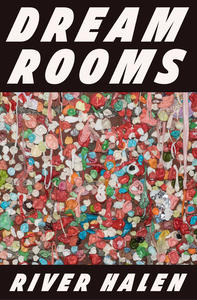 September 8, 2015
A Tale of Four Storytellers