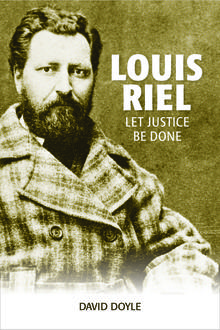 Under the Cover: Louis Riel

In Louis Riel: Let Justice Be Done (Ronsdale Press), author and researcher David Doyle, examines possibly the most famous and passionately debated legal case in Canadian history: the sentencing and hanging of Riel in 1885. Below Ronsdale Press' Arianna Cheveldave takes us under the cover of Louis Riel sharing with us some of the details of the case and archival photos from the book.

David Doyle imagines an inquiry into Louis Riel’s entire life as an activist, an inquiry which Riel requested but was never granted. Here Doyle draws on historical evidence and more recent findings to show what Riel actually achieved peacefully at Red River in 1869—bringing Manitoba into Confederation—and what he was forced into at Batoche on the South Saskatchewan River in 1885 when Prime Minister John A. Macdonald sent in General Middleton and the troops. 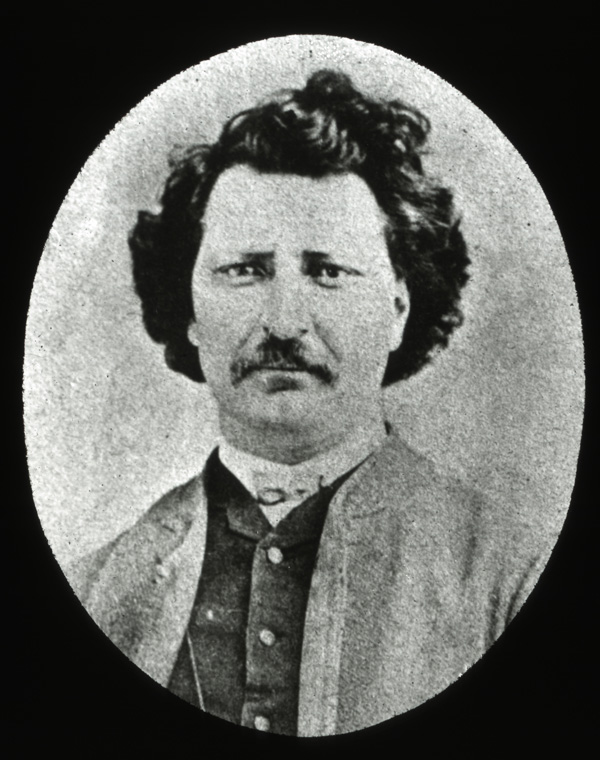 Louis Riel, at age twenty-four, established the Provisional Government
of Assiniboia in 1869. The following year he created the terms for the
entrance of Manitoba into the Canadian Confederation.

A pressing topic in the Canadian political and cultural landscape right now is truth and reconciliation. Many activists emphasize that there cannot be reconciliation without truth, without a consensus as to what crimes have been committed against Indigenous peoples and on what scale.

Louis Riel establishes six truths in the canon of miscarriages of justice against Indigenous individuals: why each of the six charges against Louis Riel that led to his execution, including treason, was levelled falsely. Here, Riel is given the chance to defend himself and explain why the Canadian government wrongly convicted him of crimes he either did not commit or could not be held accountable for by a government with false authority.

Louis Riel highlights all the ways the government of Canada stacked the trial against Riel, effectively determining the verdict from the beginning. When he surrendered at Batoche, Riel believed that he would be tried in Quebec before his French Canadian peers. Instead, Riel was unexpectedly transferred to Regina and was given lawyers who refused to consider his ideas and attempted to prove him insane as a means of defence.

When he was prosecuted for treason under a 14th-century statute that should not have applied outside of Great Britain, the Canadian government blatantly acted in an unjust manner to achieve their own definition of justice.

One thing to contemplate in this book is that whoever is in power decides what is legal and what is not. Legality is not some unwavering force sent down from the heavens to clearly delineate what we should and should not do: the law is decided by humans, and humans are influenced by cultural values and political motives. The Canadian government put Louis Riel on trial for a number of acts they declared to be “crimes,” but these were crimes only from their perspective. 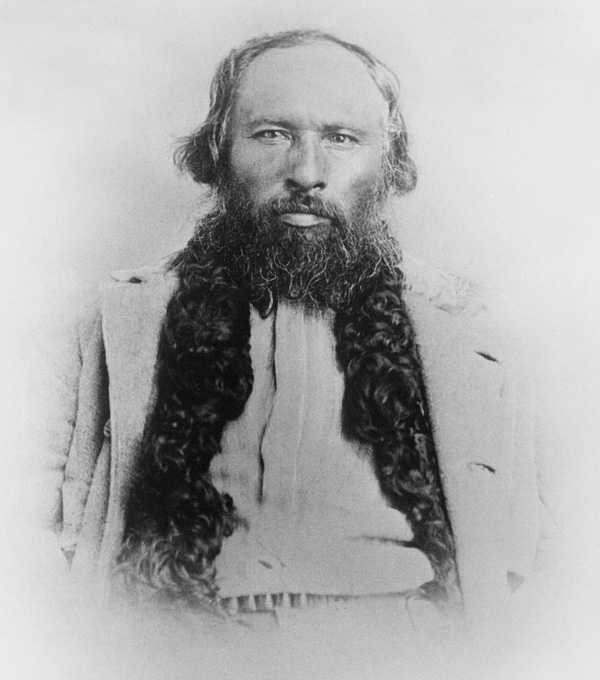 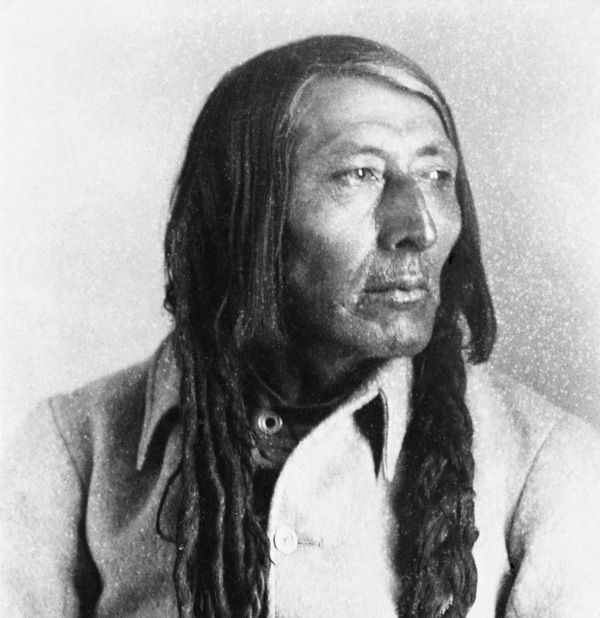 Pîhtokahanapiwiyin, Poundmaker, was a Cree chief and the adopted son of
Isapo Muxika (Crowfoot). He was known for his role as a “peacemaker,”
stepping in to prevent bloodshed numerous times in battles with the
North-West Mounted Police. After surrendering to Major General Middleton
in 1885, he was convicted of treason and sentenced to three years in Stony
Mountain Prison. Falling seriously ill, he served only one year and died
some four months later.

From the perspective of Louis Riel and the Métis, they offered peaceful solutions to the problems and were met by military actions, which forced them to respond in kind for the preservation of their way of life and their lands.

That Sir John A. Macdonald thought Riel a nuisance and his strong Métis people a threat was clear motivation to convict Louis Riel—no matter what the Crown had to do to bring him to the Regina gallows.

Thanks very much to Arianna Cheveldave at Ronsdale Press for contributing this piece to us. Louis Riel is available for purchase on All Lit Up. 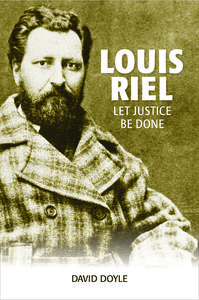