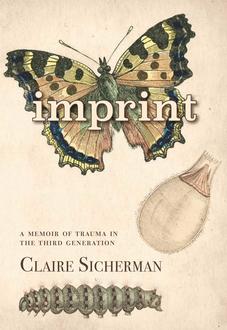 Under the Cover: Imprint

Claire Sicherman grew up reading Anne Frank and watching Schindler's List, unaware of the impact of the Holocaust on her own family. In  Imprint: A Memoir of Trauma in the Third Person (Caitlin Press), with a combination of history and personal revelation, she explores the intergenerational transmission of trauma and genetic imprinting.

The Stories We Hold In Our Bodies

I found a dime yesterday. I was out for a walk with my son and my dog and saw something shiny nestled among the seaweed and driftwood. I smiled when I picked it up as I’ve been finding dimes my entire life. It wasn’t until much later that I discovered dimes often appear after the death of a loved one. This dime was so weathered and battered from being pounded by the Salish Sea, the face of the Queen corroded, the once smooth silver curve, now sharp and brittle.

Ben is used to me asking such questions. He finds dimes all the time too.

He shrugged and kept on playing his game, the one where he swings his foam sword around and pretends he’s saving the world. 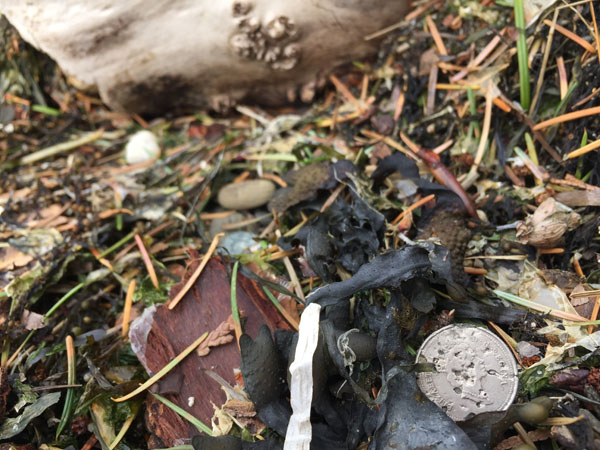 Dime nestled among seaweed and driftwood on beach

He smiled and nodded. I put the dime in my jacket pocket. As we continued our walk, my fingers ran over the jagged circle, my skin getting caught where the copper had crumbled away.

The thing is, when my grandmother died, I had no idea what to do with my grief. It wasn’t just the loss of her, my babi, who died at the age of 102. I was grieving my entire family, the ones who were murdered in the Holocaust. My grandmother and grandfather were the sole surviving members of their families. I was named after Klára, my great-grandmother, who I later learned was gassed to death by the Nazis. I also found out my grandfather, my děda, committed suicide. Growing up, I wasn’t told stories about my family, and the stories they held were kept silent. My grandparents did not talk about the horrors. Instead their trauma was passed down to my mother, and then it made a warm and comfortable home in my body. I grew up with a heaviness that I couldn’t name. 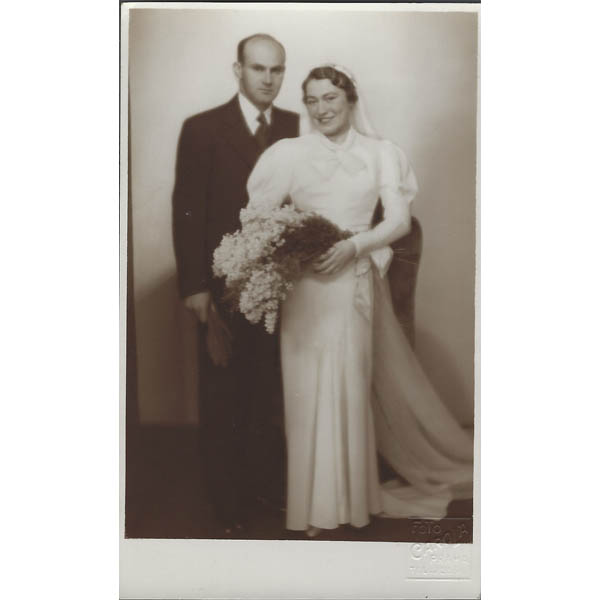 It wasn’t until I started writing Imprint, that I really began researching the trauma I inherited. Through writing, I was visited by my ancestors, felt them in my body, saw visions and had conversations with them. I was beginning to understand that what I was experiencing was grief in its rawest and purest form, and I learned that in order to go through it, I had to feel it. That what I had been holding in my body wasn’t serving me, rather it was hurting me. 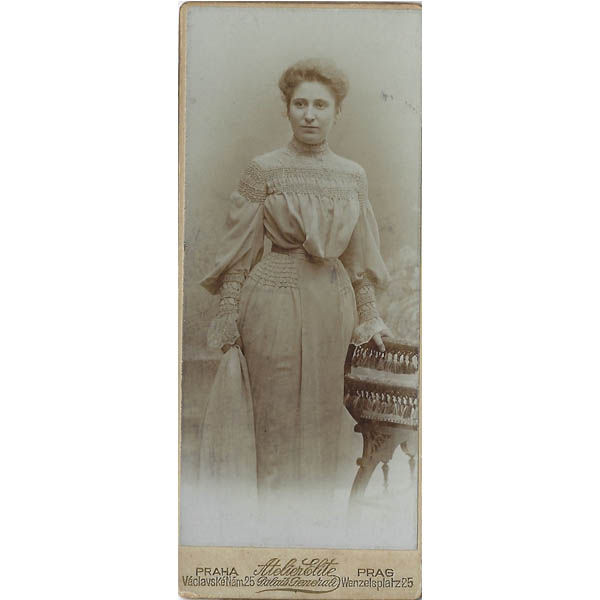 It wasn’t easy. Nothing about this process is. I will never be done grieving my ancestors, just as I will never be finished healing. But I have a place to start now, a new awareness. My body doesn’t feel as heavy and I’m not as haunted by my ancestors. Instead, I find them a source of strength and support, and when I do go to the dark places, it’s getting easier to pull myself out.

Thanks to Claire Sicherman for sharing the personal story behind Imprint and providing photos, and to Michael Despotovic at Caitlin Press for making the connection. For more Under the Cover, click here. 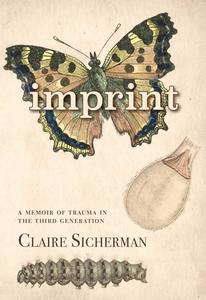 July 5, 2022
Read This, then That: Academia as a Horrorscape

May 8, 2018
Where in Canada: A Glacial River Runs Through Lac/Athabasca