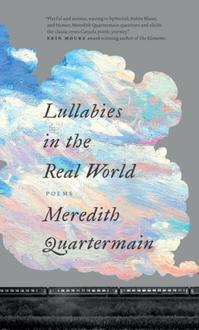 Meredith Quartermain's Lullabies in the Real World (NeWest Press) sets off on a cross-country trip from West to East Coast with the momentum of a train—moving us forward while looking backwards to confront and challenge the colonial histories. Below, we share two poems from the collection.

To the Un World

I would a stargazer,
would a bison-memory be
fringe of spindles on clear-cut ridge
cross river recross
back slip back sneak
unthread Canadia

song of innocence, song of despair
for tankers, hoppers, containers
feeding ten million mouths
song of claim, song of emptiness
song of illusion, song of madness
wiring usless us along
through unspoken
not dis-hidden watching 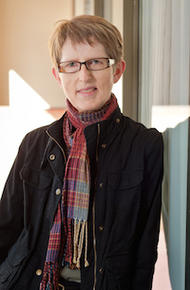 Meredith Quartermain is a poet and novelist living in Vancouver, British Columbia. Her first book of poetry,  Vancouver Walking (NeWest Press), won a BC Book Award for poetry; Recipes from the Red Planet (Book*hug Press) was a finalist for a BC Book Award for fiction; and Nightmarker was a finalist for a Vancouver Book Award. A novel, Rupert’s Land, was released by NeWest Press in Fall 2013. She has since published a collection of stories entitled  I, Bartleby (Talonbooks) and a second novel, U Girl (Talonbooks). She is also cofounder of Nomados Literary Publishers, who have brought out more than 50 chapbooks of innovative Canadian and US writing since 2002. From 2014 to 2016, she was Poetry Mentor in the SFU Writer’s Studio Program, and she has enjoyed leading workshops at the Kootenay School of Writing, The Toronto New School of Writing and Naropa University. Lullabies in the Real World is a part of the Crow Said Poetry series. 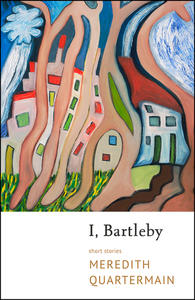 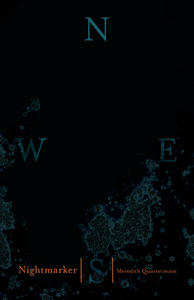 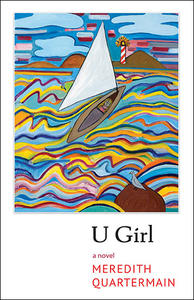 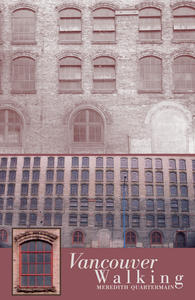 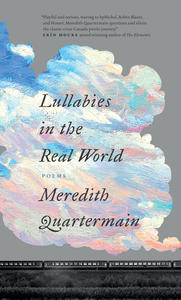