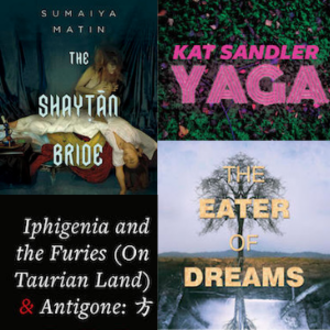 Myth has long been a way to contextualize the present—ancient stories and folklore from the past that show us something of our own truths. The books below give new life to old tales full of mythical creatures and characters, blurring the lines between human and monster, the real and the magical. 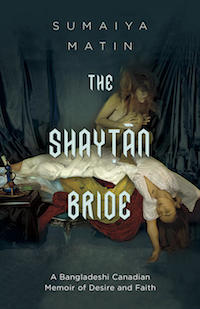 The Shaytan Bride is a woman possessed or seduced by a Jinn—a supernatural creature out of Islamic mythology and pagan belief.

Is there any truth to this myth or is this a monster straight out of a fairy tale? Sumaiya Matin isn't sure. But a family trip back to her birthplace in Bangladesh and the days leading up to her forced marriage bring new light to the story, and soon Matin comes to realize that she and the Bride have a lot more in common than she first realized. 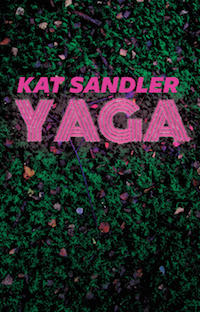 A creature out of Slavic mythology, the Baba Yaga takes the form of an elderly woman who lives alone in the woods and takes pleasure in grinding up the bones of her enemies.

Kat Sandler's Yaga twists this ancient, witchy tale into something new—imagining the Baba Yaga instead as a beautiful, smart, modern woman with her own morally ambiguous motives that make her a prime suspect when the heir to a yogurt empire goes missing. 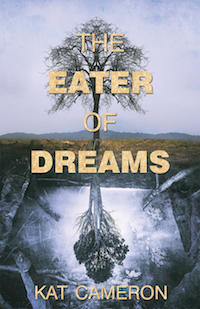 The Eater of Dreams by Kat Cameron (Thistledown Press)

The title of this collection from Kat Cameron actually takes its name from Japanese folklore—based on the mythological creature the Baku, known for eating the nightmares of children who call on it at night.

The short stories contained within this collection, while contemporary, also evoke ancient energies that give power to its characters as they search through the darkest of dreams to find their truth. 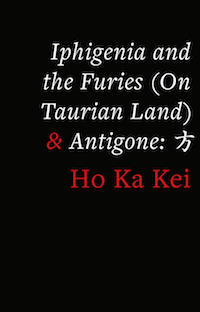 Both of the plays featured in this collection are adapted from mythological stories. The first, Iphigenia and the Furies (On Taurian Land) spins the ancient Greek tale of the high priestess Iphegenia to illustrate the themes of hate and colonialism often found in myth.

Saved from the sacrificial alter herself, Iphegenia is charged with sacrificing foreigners who enter the city. When she discovers one of the exiled is actually her brother, the two plot their escape, only to be met with forces beyond their control.

Antigone is also a story out of Greek mythology, with Antigone herself the daughter of Oedipus. After failing to secure an honourable burial for her brother Polynices and defying her father, she is ordered to be buried alive but commits suicide before the sentence can be carried out.

Ho Ka Kei's retelling is set instead against the background of Hong Kong's Tienneman Square massacre. When brother's Neikes and Teo kill each other during the protests, their sister Antigone defies their fathers wishes by retrieving Neike's body, sparking a reckoning within the family alongside that of the government. 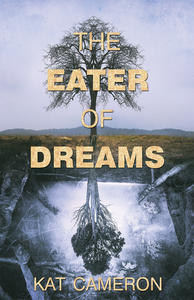 The Eater of Dreams 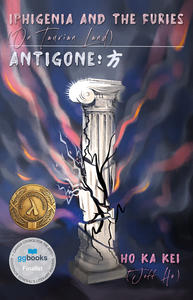 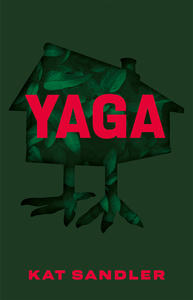 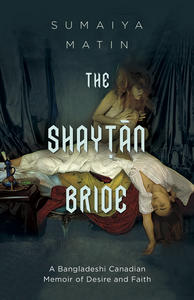