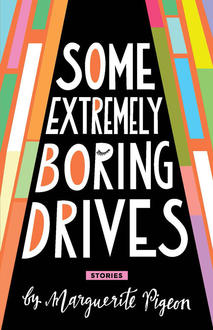 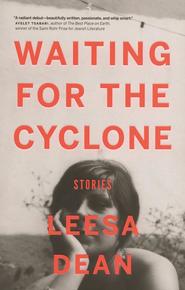 In  Waiting for the Cyclone, Leesa Dean "challenges traditional literary archetypes by revealing female characters that are nuanced, contradictory, and boldly unapologetic." This debut collection, published by Brindle & Glass Publishing, is described by author Elisabeth De Mariaffi in a review as "gritty and real . . . captivating. The fact that these beautifully flawed characters are women only adds yet another layer of intrigue." 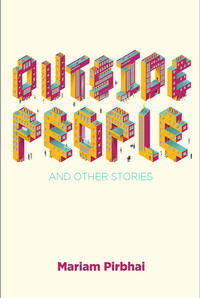 Mariam Pirbhai won the IPPY Awards Gold Medal (Multicultural Fiction) 2017 for her collection Outside People and Other Stories, published by Inanna Publications. From the publisher, "Outside People and Other Stories not only reflects a multicultural Canada but also the ease with which this striking debut collection inhabits the voices and perspectives of nation, hemisphere, and world." The author has lived in Pakistan, England and the Philippines before moving to Canada. 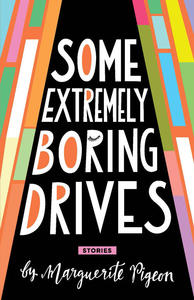 Marguerite Pigeon's  Some Extremely Boring Drives is anything but boring (and check out that cover; it inspired an All Lit Up " nails of the day" manicure!). This collection, published by NeWest Press, is "filled with lost souls drifting through exotic locales, reinventing themselves on the fly." Also a poet and novelist, Pigeon shows off her diverse skillset in this unique collection notable for its strong characterization. 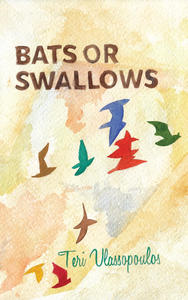 Bats or Swallows, Teri Vlassopoulous's debut short story collection, was published by Invisible Publishing back in 2010. (Check out her 2015 novel, Escape Plans, too!) Quill & Quire says the stories "portray the confusion, betrayal, and longing for escape that are part of young adulthood, but underneath it all is a strain of hope and a belief in the magical." 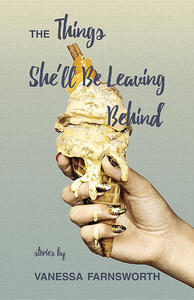 The stories in Vanessa Farnsworth’s brand-new collection The Things She’ll Be Leaving Behind "explore what it means to be a woman in the modern world, struggling against circumstances that are often unfair, inexplicable, and destructive." Packed with twenty-eight short pieces, this collection from Thistledown Press showcases realistic characters with a "warped logic to what they do."

Interesting fact about the author: she also wrote  Rain on a Distant Roof, a memoir about her personal journey through Lyme Disease, published by Signature Editions. 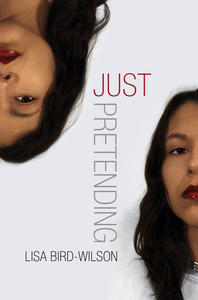 Lisa Bird-Wilson's  Just Pretending from Coteau Books is a collection of stories centring around "notions of identity and belonging, and the complex relationships between children and parents, both those who are real and those who are just pretending." Lisa is Métis from Saskatchewan and an accomplished writer of nonfiction, short stories, and poetry (also check out her poetry collection,  The Red Files, from Nightwood Editions).

Briarpatch describes one of the final stories in the book as asking a "relentless question ... The answers that come are painful as often as they are comforting, but Bird-Wilson knows we cannot stop asking the question: who am I?"

The Things She'll Be Leaving Behind

Outside People and Other Stories 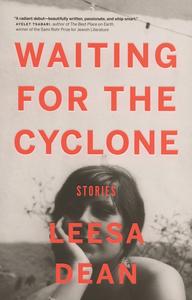 Waiting for the Cyclone 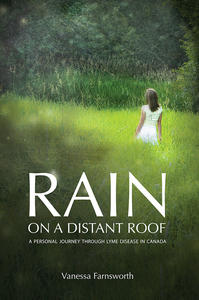 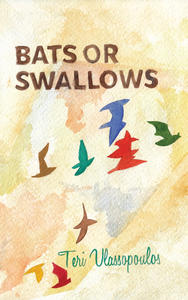