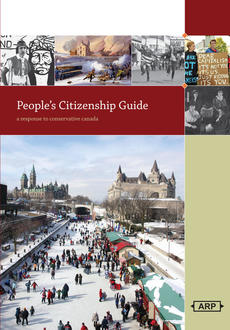 With the Canadian federal election just a couple of short weeks away, I've pulled together a booklist of All Lit Up titles dealing with Canadian politics. 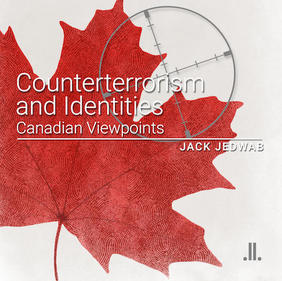 New this fall from Linda Leith Publishing,  Counterterrorism and Identities delves into how our identities (everything from race, gender, religion, region, age and more) influence our views on issues of national security and terrorism/counterterrorism. Whose responsibility is national security? What do we have to say about it? How do ordinary Canadians influence policy-makers and other leaders? Author Jack Jedwab is a founding editor of the social research magazines Canadian Issues and Canadian Diversity. 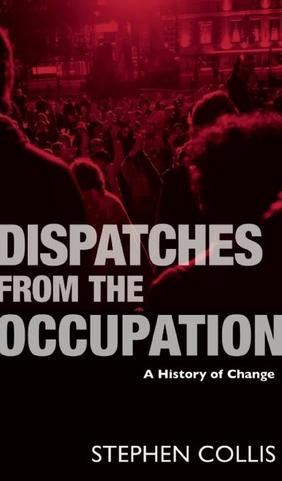 In  Dispatches from the Occupation from publisher Talonbooks, author, activist and social critic Stephen Collis investigates the Occupy movement in a series of essays. In addition to manifestos and proposals for change taken from Collis's own involvement in the movement, he includes a critical examination of the concept of change and a prose-poem (Collis has also written several books of poetry!). 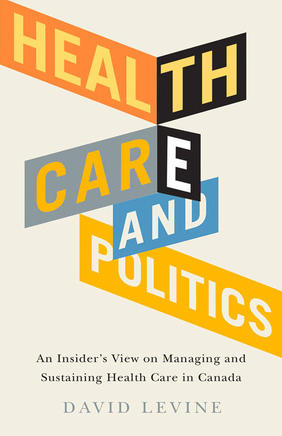 In  Vehicule Press's recent release  Health Care and Politics, David Levine draws on forty years of experience running hospitals, serving in the Quebec ministry of health, and heading the Montreal Health and Social Service Agency to analyze the impact of politics on health care. Levine "supports without qualification a Public, Universal Health Care system," but doesn't believe that central management of the system from the Minister's office is the most effective management strategy. 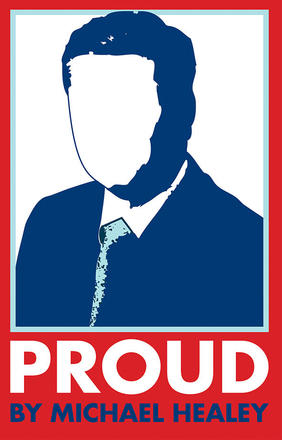 From playwright Michael Healey comes  Proud, published by Playwrights Canada Press. The publisher describes the plot of this play best: "Shortly after the Conservatives win a majority government in the 2011 federal election, the prime minister discovers a secret weapon in his caucus: Jisbella Lyth, a single mother with a limited understanding of her role as an MP. Using her ignorance to his advantage, the PM hatches a plan to have Jisbella front and centre in a campaign of misdirection and distraction." 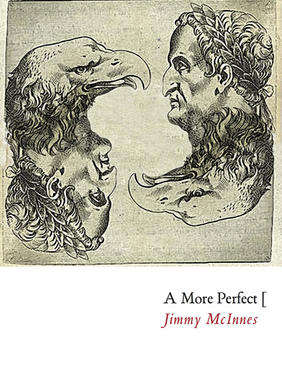 Continuing on the theme of artistic license, BookThug-published  A More Perfect [ takes as its source text Barack Obama's campaign speech from March 18, 2008. From this base, poet Jimmy McInnes creates entertaining, culturally and politically relevant poetry that exposes the rhetorical bones of political speeches. 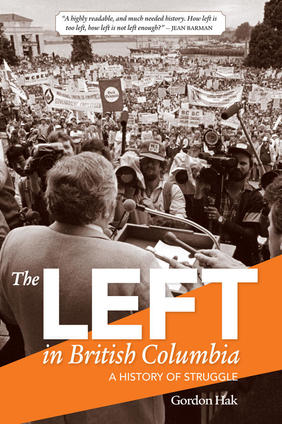 For the West- (aka Left-) Coasters: a history of  The Left in British Columbia from  Ronsdale Press. This book covers "Nineteenth-century coal miners and carpenters; Wobblies, Single Taxers, and communists; worker militancy in two world wars; the New Democratic Party; the Squamish Five; the Solidarity movement of 1983; and the Occupy movement of 2011." 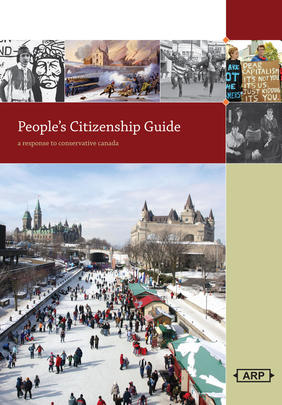 In 2009, the Canadian government changed the official citizenship guide given to all recent immigrants. In 2011,  ARP Books published the  People's Citizenship Guide. In this alternative citizenship guide, progressive scholars offer a look at some of the elements of history and the present that we often fail to acknowledge, like systemic abuses of Indigenous people, as well as the history of social movements that will inspire any reader, whether recent immigrant or not, to become active in working toward the betterment of all.

As you would expect for a Canadian citizenship guide, this book is also available in French, written from a Québec perspective. 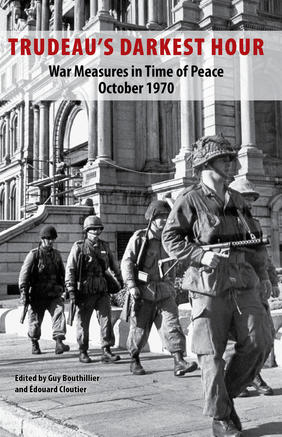 Not that Jr. and Sr. necessarily have anything in common, but when you have a name like Trudeau, historical discussions and comparisons are inevitable.  Baraka Books'  Trudeau's Darkest Hour collects opinions from prominent thinkers, political leaders and journalists on Pierre Trudeau's invocation of the War Measures Act in 1970 during the October Crisis. This book serves as a reminder that discussions about our political freedoms and the reach of government are nothing new.

Thanks Julia for your spot-on selections! If you're interested in more political titles, we've put together a book list with a broader political focus here. 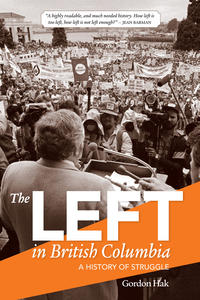 Left in British Columbia, The 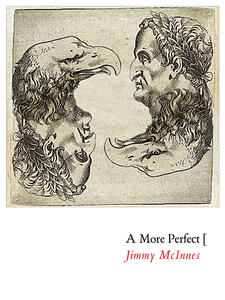 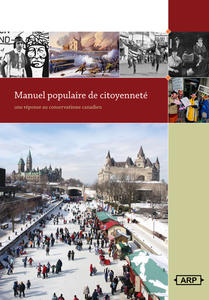 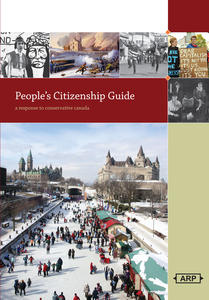 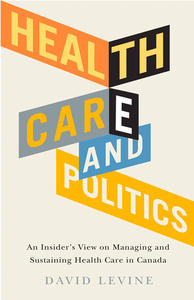 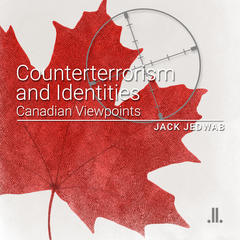 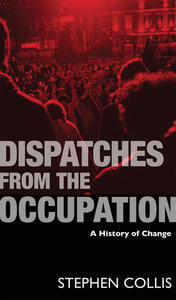 May 25, 2018 by Julia Horel
Jules' Tools for Social Change: A Motherhood Booklist