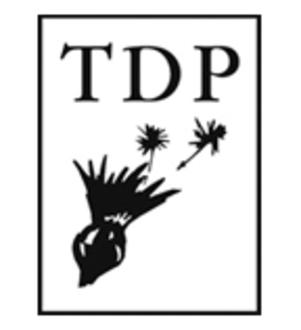 Thistledown Press was started with the intent to generate energy around Canadian writing outside central Canada. Based in Saskatoon, they were on the lookout for new writers they could develop and foster. The principle founding members were poet Glen Sorestad, Paddy O’Rourke, and Al and Jackie Forrie, who still run the press today. Their first publication was actually a poetry collection by Sorestad called Wind Songs. 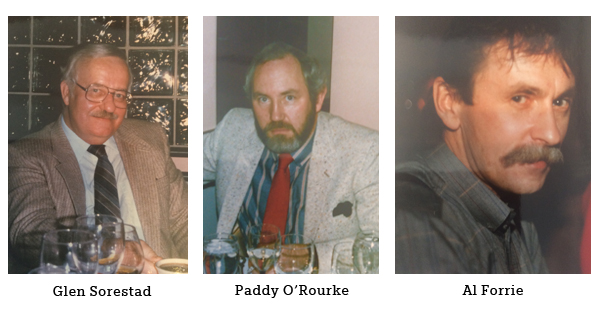 After cutting their teeth on Sorestad’s book, they have gone on to publisher over 475 titles in their 40 years. Focusing on a mandate to encourage innovation and excellence among strong new Canadian voices in their publishing program, they have published early works by Lorna Crozier, Stephen Hennighan, Angie Abdou, and Harold Johnson. 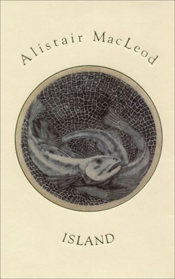 When looking back through the decades, over the hundreds of titles they’ve published, it’s very difficult for them to pick out favourites to highlight—it would be like picking a favourite child. However, there are a few that stand out for the stories behind them. In 2000 they published Prisoner in a Red-Rose Chain by Jeffrey Moore. A Montreal author, it wasn’t a book they would typically publish as they have a Western Canadian focus, but it caught the attention of an intern. The book was hilarious and went on to win the Commonwealth Writer’s Prize for Best First Book in the Canadian & Caribbean region.

Other books are projects of love such as Alistair MacLeod’s Island or Alden Nowlen’s The Gardens of the Wind. Thistledown rarely publishes a series unless it’s something special, like Marty Chan’s juvenile mystery series, including the Edmonton Book Prize-winning The Mystery of the Frozen Brains and the Arthur Ellis Award-nominated The Mystery of the Graffiti Ghoul.

Though their books push boundaries, nationally and abroad, the press itself is firmly rooted in Saskatoon. They can be found in a 1920s brick building downtown, in a space that used to sell motorcycle apparel, with architecture that puts a new twist on the word “rococo” and is never the right temperature. Thistledown also works hard to contribute to the book culture of the city and province: participating in their local annual Word on the Street festival, hosting regular readings for their authors, initiating an internship program with the University of Saskatchewan, creating a province-wide high school book prize, and supporting the Sask Libraries youth program.

Thank you Thistledown, for going into your archives for us! Check out some of their old posters & letters! 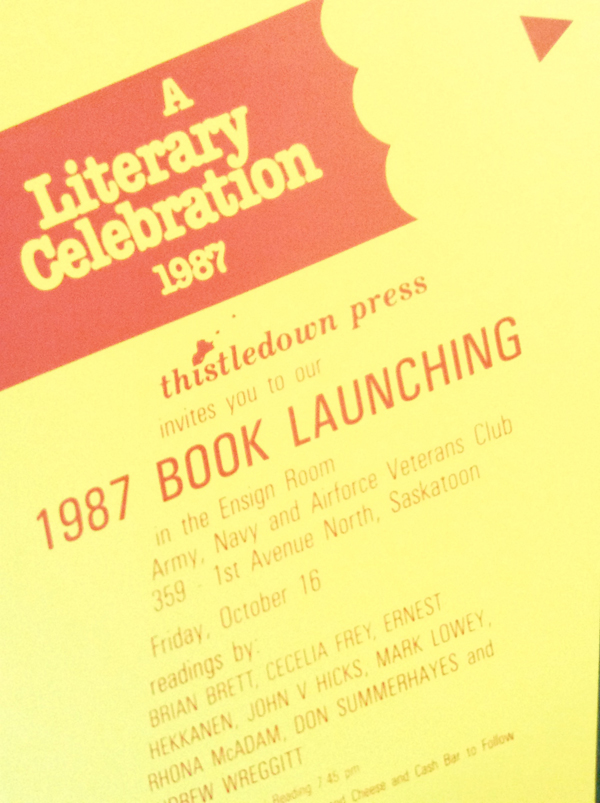 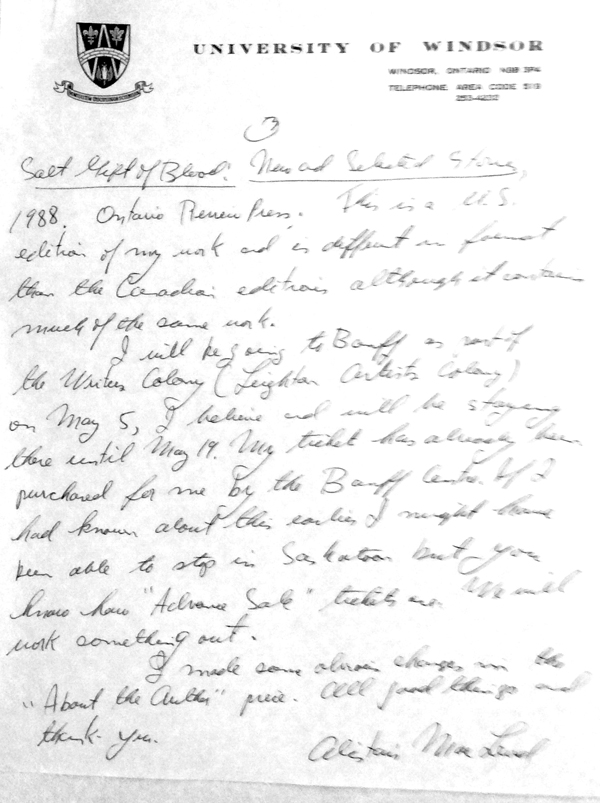 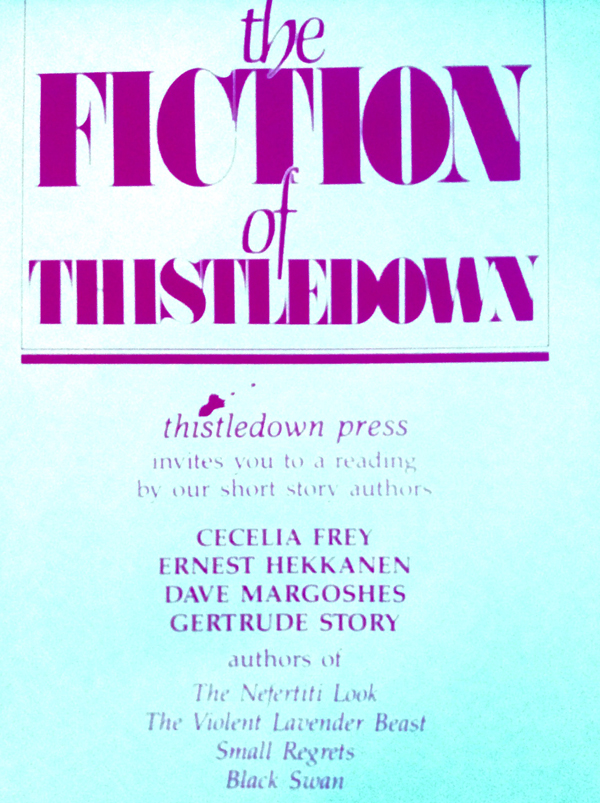 November 11, 2017
Under the Cover: Fire Observers on Mockingbird HIll