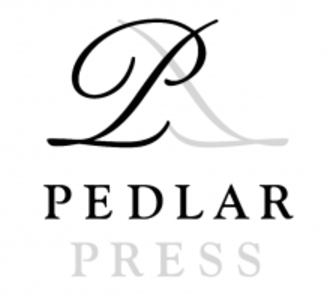 “Gutsy and gorgeous” goes the mantle of Newfoundland-based publisher of 18 years, Pedlar Press, and both Pedlar and its publisher, Beth Follett, wear it quite well.

Working in social services for over twenty years, Beth had seen her fair share of gutsiness that had been sidelined by terrible hardship. Shortly after leaving her post, a fellow social worker and dear friend passed away, leaving Beth as executor of his affairs and a small nest egg to do with what she wanted. More gutsiness: she started a literary press with the money.

Of her decision, Beth said: “Crazy. I mean, I had never worked in publishing. I didn't even know if I could edit. I'm not the dullest bulb in the chandelier, but you've got to learn a lot of things to run a press single-handedly. But I was a little bit desperate too. I was not happy being so far away from my own writing. It was a bit of a wildcard that came to me, so I did it. I put out notices in writers' periodicals and the writers' union asking for manuscripts. It took me a year to find one that I was ready to publish. The first book, Sex Libris, by Antonella Brion, was published in 1997.” (From a Pages Books Interview)

Beth chose the name Pedlar Press, partly inspired by Pushcart Press in the United States, but also the anecdote of Walt Whitman selling copies of Leaves of Grass door-to-door. It speaks to the beautiful, important works that Pedlar puts out – ones that you may not have heard of yet, just as Leaves was at one time – and to the solitary nature of the Press’ lone Pedlar, Follett herself. 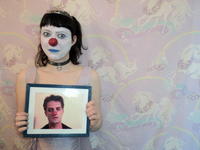 Just like taking a leap of faith with starting Pedlar itself, Beth takes chances on new and emerging voices alongside established writers, because supporting young talent is “like a workshop” as she’s “digging in, and they’re learning.” Pedlar has a proven record of this support, honing the voices and prose of authors like Camilla Gibb, Souvankham Thammavongsa, Aga Maksimowska, Chris Chambers, Lorenz Peter, Sara Tilley (pictured, left), and Craig Francis Power: all got their start with the press. 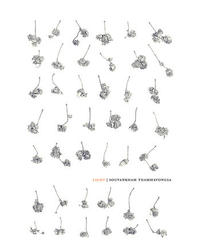 Which points to the other half of Pedlar’s tagline: gorgeous. Pedlar authors’ voices are the gorgeous to their gutsy storytelling, releasing works of poetry, fiction, and non-fiction that are decidedly unique and editorially excellent. Award panels and juries agree: Pedlar books have received awards and nominations from things like the Toronto Book Award, the Amazon First Novel Award, and, more recently, the 2014 Trillium Book Award for Poetry, for Souvankham Thammavongsa’s Light. They’ve attracted attention south of the border as well, including from the patron saint of book clubs everywhere, Oprah Winfrey (for Martha Baillie’s The Search for Heinrich Schlögel).

Pedlar books are also gorgeous in the word’s most literal sense: Beth insists that they meet the highest standards of production quality and design excellence. Her steadfastness has been noted, several times, at the Alcuin Awards for Excellence in Book Design - Canada’s highest honour for book designers.

And, Pedlar books come from a gorgeous place, too: Beth’s 3rd floor of her home in St. John’s NFLD, which doubles as an office. Though Beth is Pedlar’s sole employee, she doesn’t quite work alone: her officemates are blue jays, seagulls, eagles and cormorants. 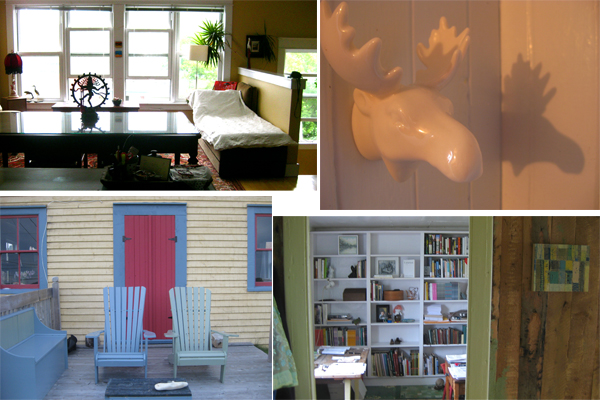 If you're looking for a compelling read that'll look great on your shelf, too, just look no further than the gutsy gorgeousness of Pedlar Press. 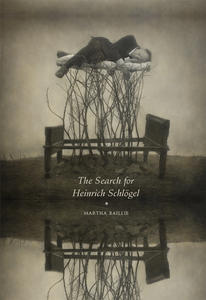 September 27, 2017
Where in Canada: A Newfoundland Double-Header

October 7, 2015
Freedom to Read Week & The Place of Public Libraries