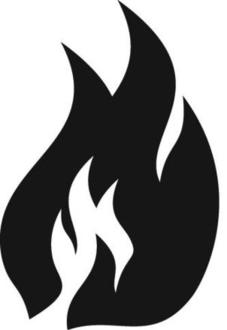 Based in Gibsons, BC,  Nightwood Editions is committed to publishing and promoting poetry and fiction from talented, emerging writers all across Canada.

Founded in 1963 by famed poet bill bissett, Nightwood Editions began as blewointment press, first publishing mimeographed magazines of experimental poetry. Soon bissett expanded into publishing books that pushed the boundaries of language and visual images, in other words, that reflected his own work’s experiments in sound and concrete poetry. bpNichol, Steve McCaffery, and d.a. levy, among others, were published by blewointment to much acclaim. 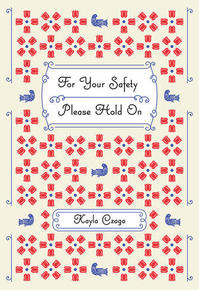 blewointment was renamed “Nightwood Editions” in 1983 when bissett sold the press to David Lee and Maureen Cochrane, and it would change hands once more before residing with current publisher, Silas White, in 2000. Each of these owners brought something to the table: from the varied genres of Lee and Cochrane, to award-winning illustrator Kim La Fave’s line of west-coast focused children’s titles. White himself has expanded the press’ mandate of publishing critically acclaimed and award-winning poetry and fiction by new writers, like Kayla Czaga’s much-lauded 2014 debut collection For Your Safety Please Hold On. 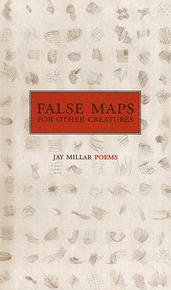 In 2005, the press went full circle with the launch of the blewointment imprint, publishing titles like False Maps for Other Creatures by Jay MillAr (himself a publisher over at BookThug). A year prior, they acquired Bluefield Editions, publisher of the popular O Canada Crosswords series. As their storied, over fifty-year history shows, you never quite know which direction Nightwood will take next, but it will always be a great one. 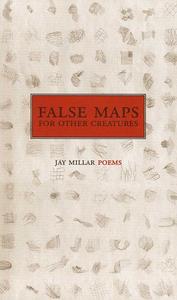 False Maps for Other Creatures 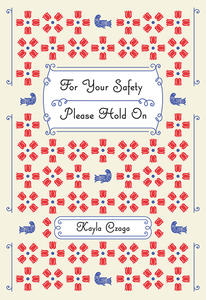 October 10, 2017
Where in Canada: The Woods of Protection Island