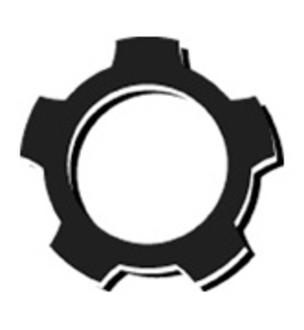 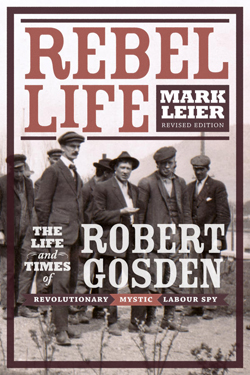 Soon priorities were going in two directions and changes had to be made: those behind the GSWS split off and became the Vancouver Community Press, and continued to publish more books. This group become increasingly politicized, renaming itself New Star Books, with a quasi-Maoist publishing speciality.

However, not all were happy with this direction. When the dust settled, those with more moderate social democratic views were left in charge, including Stan Persky. This was the press's most prominent period, with the launch of a series of popular local political broadsides that were widely distributed throughout the city.

The press changed hands in 1990, with the decline of distribution of the broadsides in the late 80s. With new ownership came an editorial shift to encompass more BC non-fiction and a return to the press's literary origins. Poetry was added to the list in 1995, and has since become one of New Star's more distinctive features. The poetry list spans mid-century modernism-inspired works to some vertiginous avant-garde / langpo.

To date, New Star has published almost 400 titles, and continues to publish a range of literature and non-fiction titles that are true to its social-political beginnings. The literature encompasses poetry, fiction, and prose non-fiction, and tends to reflect both a politics and an aesthetics that is critical/transformative. The non-fiction tends towards local British Columbia history and politics and comes generally from a left-progressive perspective. 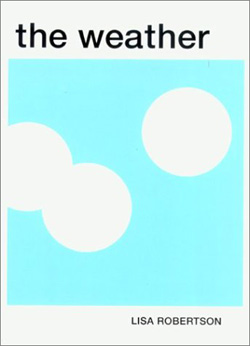 New Star has had the privilege of publishing early works by Pauline Holdstock, Elizabeth Hay, Terry Glavin, Lisa Robertson, and Mark Leier. One that really stands out is The Weather by Lisa Robertson. A long poem that alternates prose and verse, New Star published it in 2001 and it received the ReLit Award for Poetry in 2002.

With more than their fair share of troubles in the last few years, New Star continues to publish books from their office in one of the oldest urbanized parts of Vancouver. Commercial Drive used to be the major stop on the inter-urban line that ran between New Westminister and Vancouver, now according to publisher Rolf Maurer, it’s got a little bit of that “oh-so-desirable East Van je-ne-sais-quois.”

But the folks at New Star aren’t always in their office; Maurer has been very involved with local bookstore, People’e Co-op, since 2009. For a time he even organized the Third Friday poetry reading series hosted at the shop that will hopefully be resurrected soon. If you’re ever in the neighbourhood you should stop by for a chat.