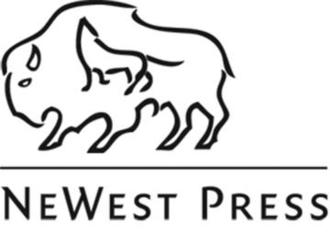 For over 30 years, Edmonton’s NeWest Press has published “Radically Rewarding Literature” that highlights the talents and stories of largely Western Canadian authors and themes.

Maybe not so radical an idea now, but in 1977, its inception year, NeWest formed around a kitchen table in founding board member Diane Bessai’s home, after dinner party guests bemoaned Canada’s Toronto-centric literary scene. Those guests included writers and academics like Rudy Wiebe, George Melnyk, and Douglas Barbour. Diane Bessai and Douglas Barbour still serve on the NeWest Board today, as an honorary member and President, respectively.

The guests’ belief that a strong, western literary press was needed first manifested in a literary magazine called the NeWest Review. They made the shift to publishing books with their first release, a story collection edited by Wiebe entitled Getting Here. Two years later, Sharon Pollock's play Blood Relations, about infamous murderer Lizzie Borden, won the Governor General's Award for Drama. 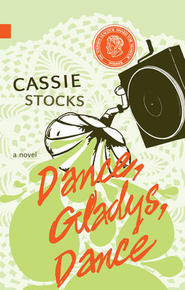 NeWest also made a point of bringing new western literary talent to the fore: their Nunatak First Fiction Series is the oldest in Canada. Nunataks are “glacial islands” of land bare of snow and ice on permanent ice sheets. They’re often used as landmarks for being so distinctive on otherwise monotonous landscapes. NWP’s Nunatak books are likewise distinctive, in both their excellent writing and gorgeous design, and have gone on to win illustrious prizes like the 1995 Commonwealth Writers’ Prize for Best First Book (for Hiromi Goto’s A Chorus of Mushrooms) and the 2013 Leacock Medal for Humour (for Cassie Stocks’ Dance, Gladys, Dance). 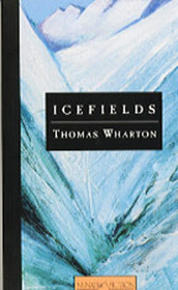 Thomas Wharton’s Icefields was also a Nunatak book, and it won the Writers Guild of Alberta Best First Book Award, the Banff Book Festival Grand Prize and the Commonwealth Writer’s Prize for Best First Book in the Canada/Caribbean division. NWP launched Wharton’s career, where he would also be nominated for the Governor General’s Literary Award and the Rogers Writers’ Trust Fiction Prize. Suzette Mayr, Myrna Kostash, Meira Cook, Brad Fraser, Theanna Bischoff, Fran Kimmel, and Myrna Dey are just another handful of the many authors who got their start with NeWest Press.

While NeWest and their authors spread western talent all over Canada and the rest of the world, they also maintain a strong local presence in their home base of Edmonton. They frequently connect with the Edmonton reading community through their local indie, Audreys Books, where they’ve been known to host a reading or launch party. Audreys aside, NeWest is no stranger to finding readers everywhere, by hosting in non-book venues like bars, restaurants, and even transit buses. They also connect in non-tangible spaces, like an Edmonton-based Twitter book club (where they recently discussed Wendy McGrath’s Santa Rosa.)

When they’re not out-and-about in town, the staff of NeWest Press kick it in their office, atop a restaurant/catering company. They call their office “ordinary”, but their neighbours mean that a couple of times a day, their space smells like fresh-baked cinnamon buns.

Like a cinnamon bun, a NeWest Press book is always a good idea. Click through their name to see the great books they have on offer. 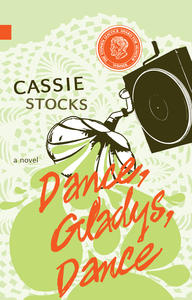 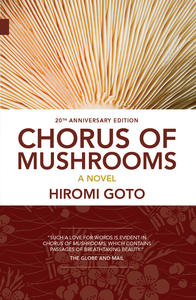 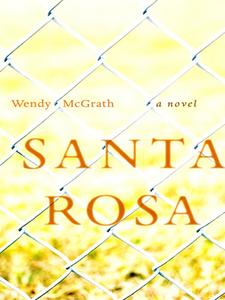 June 5, 2017
Where in Canada: Douglas Gibson's Many Albertas