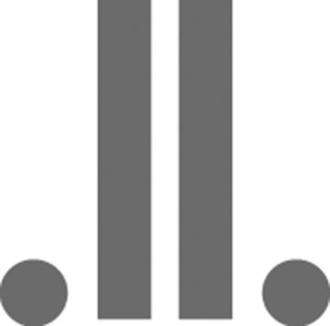 When people find out she’s a book publisher, “there are two things that happen,” says Linda Leith. “One is that someone in the room will tell me they’ve written a book.

“The other is that someone will tell me, ‘You’re very brave.’”

While it goes without saying that the modern publishing landscape can be troubled, if not downright fraught, its no wonder that the first of two experiences happens when Linda’s in the room. Aspiring-to-be-published writers are doubtlessly smitten with her press, Linda Leith Publishing, and the wide successes it has achieved in its four short years of operation.

Herself a published author, and the founder and artistic director of the Blue Metropolis Montreal International Literary Festival, Linda had a clear vision in mind when she opened for business in June 2011. Where with Blue Metropolis Linda brought some of the world’s finest writers to Canada – Mavis Gallant and Norman Mailer among them – with Linda Leith Publishing, she would bring some of Canada’s finest writers to the world. 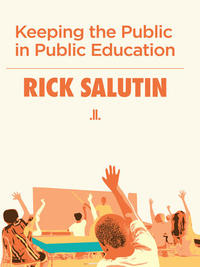 LLP kicked off its publishing program with Keeping the Public in Public Education, by Rick Salutin. It revealed not only an immediate commitment to and keenness for works that skewed towards strong voices and social activism, but also to the press’s Singles program: a hearkening back to the long form of journalism that has all-but disappeared from magazine pages everywhere. In fact, Linda Leith is a magazine and book publisher: her online magazine, Salon .ll., features contributions from writers all over the world, publishing in both English and French.

The bilingual nature of Salon .ll. is part-and-parcel to Linda’s whole publishing identity, as an English publisher based in Montreal, Quebec. With her office just a stone’s throw away from Montreal’s anglophone literary hub, the Atwater Library, Linda opts to meet with authors and business colleagues in a nearby coffee shop. LLP has an active interest in new work by writers from Quebec's blossoming literary scene, including cartoonist Terry Mosher (who draws under the name Aislin), Denis Sampson, and Felicia Mihali.

That’s not to say that the rest of Canada’s talent goes ignored by Linda and LLP associate editor Katia Grubisic’s keen eyes. Far from it, in fact – LLP publishes works from established and new authors alike, from all across Canada. Of the former camp, Linda’s catalogue includes celebrated Ontario author Stephen Henighan’s A Green Reef, a treatise on climate change. 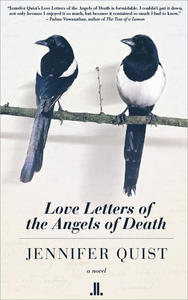 And from the latter, debut novelist Jennifer Quist, who published first novel Love Letters of the Angels of Death with LLP, hails from Edmonton, Alberta. Quist’s novel is longlisted for the IMPAC Dublin Literary Award, a rare honour for a first novel by a small indie publisher. Her second novel, Sistering, will be published by LLP in Fall 2015. Quist’s well-deserved nod is not atypical of the first-novelist’s experience with Linda Leith. Of the six debuts published since the press’s opening, every single one has been honoured with prize nominations or wins from prizes and organizations like CBC Canada Reads, the Arthur Ellis Award, the Quebec Writers’ Foundation, and the Ontario Library Association’s Forest of Reading.

With a self-prescribed mandate of making the world a better place, one book at a time, Linda Leith Publishing is making good on its promise to bring Canadian voices to the world stage: it is now launching into publishing selected books internationally in print editions and actively exploring the practicality of publishing books in French, as well as English. And, as always, it continues to publish outstanding works of fiction and non-fiction from some of Canada's most promising writers.

You can see Linda Leith speak a little about her press here: 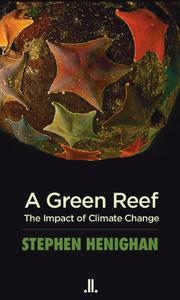 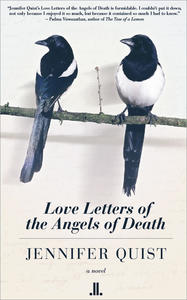 Love Letters of the Angels of Death 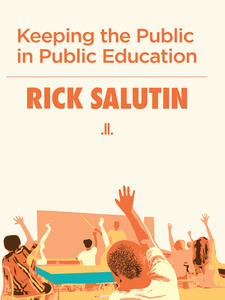 Keeping the Public in Public Education