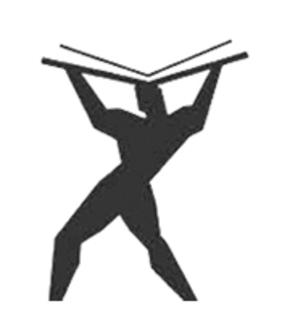 J. Gordon Shillingford Publishing wasn’t the first publishing venture for Saskatchewan native Gord Shillingford. In 1986 under the name Blizzard Publishing, Gord and Peter Atwood teamed up to take on the literary world of Winnipeg, Manitoba.

There was much to learn and many details to see to but things continued on until 1992 when Gord decided to strike out on his own, forming J. Gordon Shillingford Publishing.

Shillingford doesn’t exclusively publish drama, however. Under the name, The Muses’ Company, Shillingford also publishes a few books of poetry every year. In fact, in 2013 he was awarded the Governor General's Award for English-language poetry for Katherena Vermette’s North End Love Songs and in 2009 he published Rosanna Deerchild’s collection, this is a small northern town, which won the Aqua Books Lansdowne Prize for Poetry.

Each year Shillingford releases approximately 14 new titles. Beyond drama and poetry, he also publishes the occasional book of literary non-fiction. These books often have to do with Canadian social history, politics, true crime, or biographies. A recent book that stands out is Roland Vandal’s memoir, Off the Ropes, as told to Carlene Rummery. Vandal tells his story in the raw, from the abuse he suffered at the hands of his boxing coach as a teen, to his addictions, to his successes in business and as a motivational speaker and advocate.

From drama to poetry to non-fiction, J. Gordon Shillingford has built a list of fascinating stories that provide a diverse look at the world we live in. 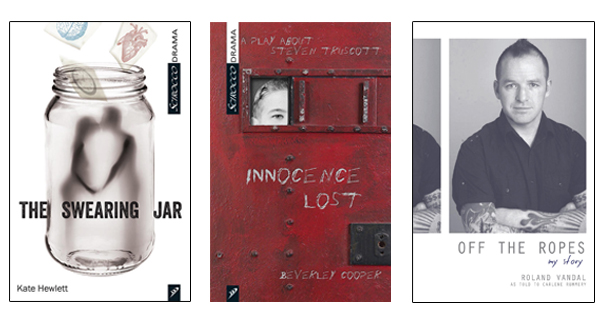 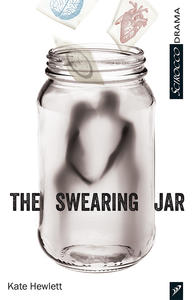 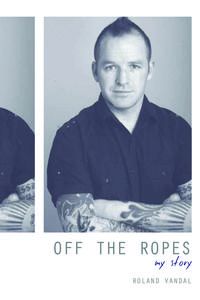