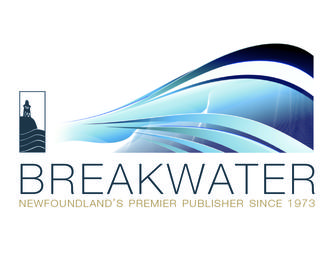 Anyone who is a fan of “Canadian Literature” will agree that the province of Newfoundland has been producing some amazing literary talent for quite some time now. Way back in the 1970s, five professors at Memorial University of Newfoundland and Labrador had already recognized this fact and acted upon it.

Anyone who is a fan of “Canadian Literature” will agree that the province of Newfoundland has been producing some amazing literary talent for quite some time now. Way back in the 1970s, five professors at Memorial University of Newfoundland and Labrador had already recognized this fact and acted upon it. 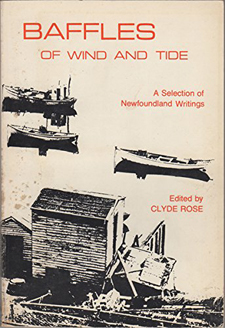 In 1973 Tom Dawe, Al Pittman, Clyde Rose, Pat Byrne, and Richard Buehler founded Breakwater Books. The first book published by the press was in fact an anthology of poetry, prose and drama highlighting a variety of Newfoundland talent. Baffles of Wind & Tide featured work by Grace Butt, Michael Cook, Bill Gough, Ray Guy, and Ted Russell, amongst others, and was edited by Clyde Rose.

Located in St. John’s, Breakwater Books has been “preserving the unique culture and stories of Newfoundland and Labrador and the Maritime provinces” ever since. With about 750 titles published, they’ve been busy these last 42 years. Now under the direction of Rebecca Rose (Clyde’s daughter), Breakwater not only publishes work by authors with strong ties to Newfoundland and Labrador and the North Atlantic but from all across Canada. They take pride in supporting writers, both emerging and established, with strong voices, no matter where they are. Publishing twelve to sixteen new titles a year – including children’s picture books, young adult fiction, educational curricula, literary and commercial fiction, non-fiction, and poetry – they also continue to support their backlist of classic Newfoundland titles with their Mainstay Series.

Over the years they have helped support the early writing careers of many well-known Newfoundland voices, such as Bernice Morgan, whose classic novels Random Passage and Waiting for Time were turned into a CBC mini series, Trudy Morgan-Cole, blogger Vicki Murphy, homechef Barry Parsons (regular ALU readers may recall we ate our way through his second cook book just recently), and Chad Pelley, whose first novel Away From Everywhere is currently being turned into a movie starring none other than 90s teenage heartthrob Jason Priestly.

Children of the 70s and 80s might remember one classic Breakwater title: Down By Jim Long’s Stage by Al Pittman. Featuring the fish and shellfish of Newfoundland, Pittman’s rhymes are silly and Pam Hall’s illustrations won her the Amelia Frances Howard-Gibbon award back in 1977 when the book was first published. Another classic that is fondly remembered at Breakwater Books is Fat Back & Molasses by Ivan Jesperson, a staple in any Newfoundland kitchen. With homespun recipes and sketches and stories of Newfoundland, the book provides a deeper understanding of the local culture and people.

Breakwater’s dedication to sharing their local culture through the written word is not the only way they show their support for their community, both human and canine. Last holiday season when the local food bank was devastatingly low on supplies they contributed by holding a food drive. In addition to sometimes bringing their dogs to work (with varying degrees of success), they show their love for their four-legged fury friends through their support of Beagle Paws and the local SPCA. 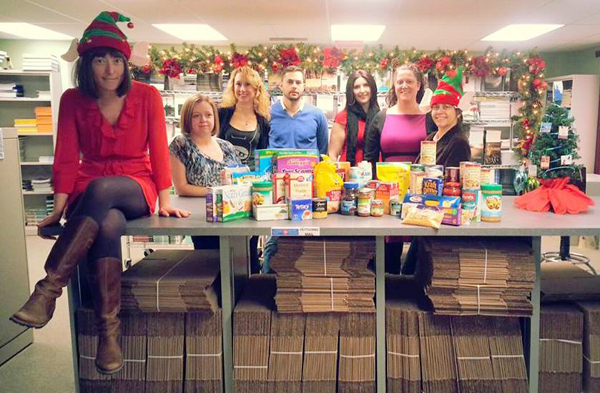 Thanks to the crew at Breakwater for helping us get to know them just a little bit better! 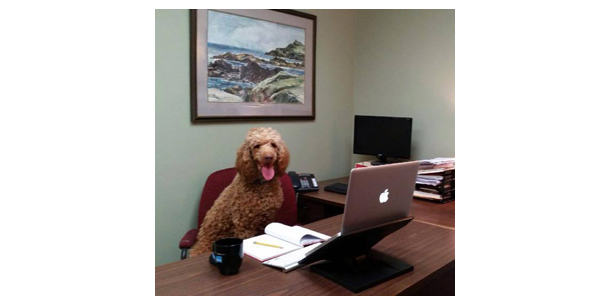 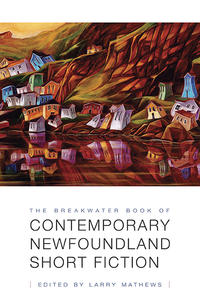 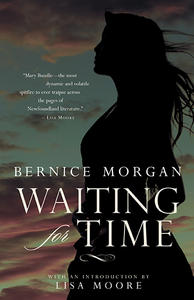 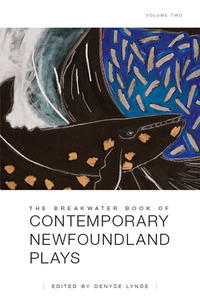 Just the Best: The Contributors to Best Kind Interview Each Other