Publishing works of progressive non-fiction and select fiction and poetry since 1996,  ARP Books is the brainchild of two former roommates: Todd Scarth and John Samson. Their shared interests in progressive politics, literature, and publishing as a whole started a brilliant Winnipeg Press with books that "lean left" on the bookshelf.

Publishing works of progressive non-fiction and select fiction and poetry since 1996, Arbeiter Ring Publishing, or ARP Books, started slowly; the brainchild of two roommates in a Winnipeg apartment. Todd Scarth was working for Blizzard Publishing in Winnipeg, and John Samson had met the AK Press and Distribution collective in San Francisco and was inspired by their work. With their shared interests in progressive politics, literature, and publishing as a whole, starting the press seemed like a no-brainer. 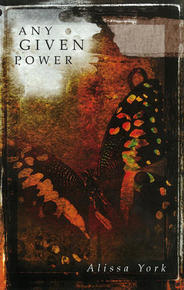 It’s also a no-brainer that they’ve managed to keep up a strong publishing program: what with discovering the talents of writers like Alissa York – whose first book, Any Given Power, was also the first work of fiction ARP published – Leanne Betasamosake Simpson, Andrew F. Sullivan, and Emma Healey. ARP has published 60 books to date with the help of an editorial board and three employees who see their projects into beautiful fruition. 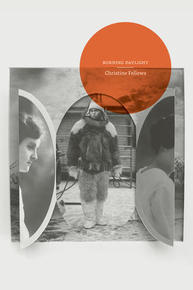 And their books are indeed beautiful. From the die-cut front of Christine Fellows’ Burning Daylight, to the brilliantly illustrated The Land We Are (spreads of which you can see here ), ARP makes gorgeous books that, at the same time, never deviate or detract from their progressive message. In fact, their motto, “our books lean left”, is present in some way or another in every title.

ARP focuses some of its efforts in publishing ideas through its Semaphore series (Semaphore being a system of sending messages by holding the arms or two flags or poles in certain positions according to an alphabetic code – AKA a name that everyone in publishing surely wishes they’d thought of first). Falling somewhere between a pamphlet and a book, and consisting of a long essay, polemic, or commentary, Semaphore books like Jeanne Randolph’s Shopping Cart Pantheism are timely and pithy. 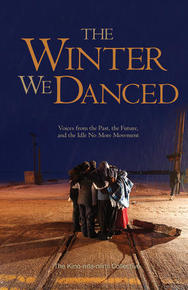 On the other hand, ARP’s also gone for the timeless aspect of non-fiction, and it’s never been more apparent than with the Kino-Nda-Niimi Collective’s The Winter We Danced: a collaboration of art, poetry, essay, lyrics, and images surrounding the Idle No More movement. Naomi Klein named TWWD as the one to read next after her book This Changes Everything, which won the Hilary Weston Writers’ Trust Prize for Nonfiction, and no wonder. ARP themselves singled the book out as one that “was an incredible project to watch happen and be a part of,” that they were “really honoured to have been able to assist in this book’s creation.”

ARP’s books have won plenty of awards since the press’ inception, but we like their own quoted metric for success: “we like to focus on the impact writing has on readers. Our writers have contributed to important conversations, helped create community, challenged the status-quo, and made beautiful interjections in the world. We're proud to have helped them do so.”

Here’s to nearly 20 years of books leaning left, ARP Books, and we hope to see many more. 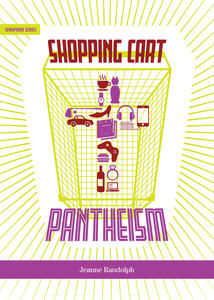 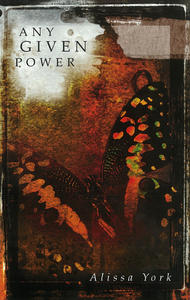 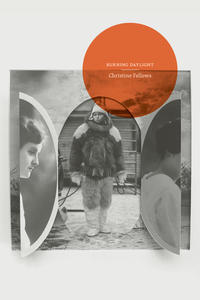 December 2, 2016
Get to Know them First: Christine Fellows & Burning Daylight