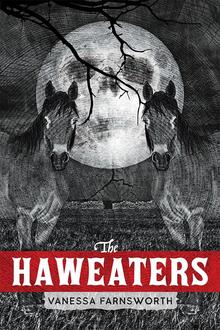 Vanessa's Farnworth's debut The Haweaters (Signature Editions) is a historical novel that checks all of the right boxes for a page-turning read: rivalry, gossip, and a scandalous revenge plot. Centred on a violent, real-life double-murder on Manitoulin Island in 1877, The Haweaters is one part The Sisters Brothers and two parts The “Black” Donnellys.

The book: The Haweaters (Signature Editions, 2020)

The author: Vanessa Farnsworth is a writer and science journalist living in Creston, BC. She has published more than 100 columns and articles in national and regional publications, runs and operates the Lyme Disease in Canada website, and publishes a bi-monthly newsletter called The Lyme Report. The Haweaters is her first novel.

Bitter rivals. Festering animosities. Gossip, innuendo, and scandal. And don’t forget the gun. When the historical novel The Haweaters made its way into bookstores in August, Canadians were finally introduced to a tale of murder that has circulated on Manitoulin Island for many generations. That tale centres on the violent, real-life double murder of William Bryan and his son Charles by their neighbours George and Laban Amer in the burgeoning community of Tehkummah in 1877. Well known in its day, but unknown to us now, this murder pitted a former Owen Sound police constable and town councillor against his impoverished neighbours with devastating results.

It’s a tragic ending to two journeys that begin with such hope. When those early European settlers arrive on Manitoulin Island in the early 1870s they do so with dreams of leaving their dubious pasts behind them and attaining prosperity on a remote island that has only just recently opened up for settlement. What they find instead is harsh wilderness and even harsher gossip. George Amer uses his political connections and scurrilous business acumen to amass considerable wealth and quickly establish himself as an indispensable member of the community. Bill Bryan, on the other hand, pours all of his efforts into land too wretched to grow sustainable crops. Unable to support his family, he grows resentful of his neighbour’s ill-gotten successes and drowns his sorrows in whisky as he hatches a plot for revenge.

When whispers about a gun start to swirl amongst the neighbours, Amer's worry and contempt rise to a fever pitch, hurtling the two neighbours towards a confrontation the likes of which Manitoulin Island has never before witnessed and the only questions that remain are: Who will strike first? Who will remain standing when the battle is finished? And what in God’s name is anyone supposed to do about it on an island where rules are forever being broken, the law is constantly changing, and no one seems inclined to pull back from the brink of a disaster that has been brewing since the day these families first arrived?

It’s early summer on Manitoulin Island and things are about to get brutal.

Mix one part The Sisters Brothers with two parts The “Black” Donnellys and you get The Haweaters by Vanessa Farnsworth. 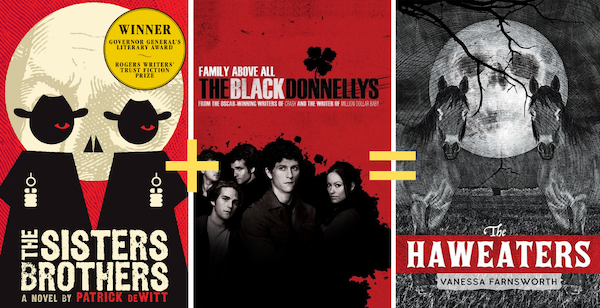 The Haweaters is available for purchase on All Lit Up.

For more debut fiction, check out our other  First Fiction Friday posts on All Lit Up. 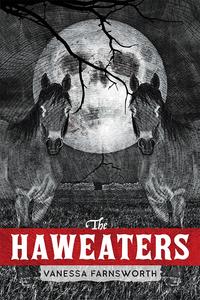 December 1, 2015
Under the Cover: The Myth of Lyme Disease in Canada