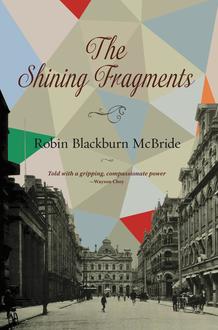 What: The Shining Fragments (Guernica Editions, 2018)

Who: Robin Blackburn McBride is an author, speaker and coach in human potential. For twenty years she taught at Toronto’s Branksome Hall. In 2002 Guernica Editions published a collection of her poetry, In Green. Robin’s eBook, Birdlight: Freeing Your Authentic Creativity, became an Amazon Best Seller in 2016, and has since been released in paperback and as an audio book. The Shining Fragments is her first novel.

Why you need to read this now: For generations, New York City welcomed the tired, the poor, “the wretched refuse of your teeming shore.” So, too, has Toronto. It is the village, turned town and city, and now major metropolis on the tide of hundreds of thousands of immigrants from around the world.

The Shining Fragments is the story of one new Canadian. Spanning the years 1882 - 1904, the novel follows Joseph Conlon from his early childhood in Ulster, Ireland, to his experiences of youth and adulthood as an immigrant. Left behind as a small boy on a Toronto train-station platform, Joseph grows up in a city bleak with bigotry. He discovers that he has artistic talent and becomes a designer of stained-glass windows.

This is a story about the Irish in Canada that explores the ramifications of abandonment, obsession, love, memory, and visionary power. It is also a coming of age story. Notably, the story is set in a well-researched, turn-of-the-century Toronto, and explores many areas of the city that still exist today.

“When Joseph lay down, he gave in to the silence that replaced the ringing in his head. The nun sat on a chair beside his bed. She was a bird on the ship’s rail and her eye was a perfect circle. She was a granite angel in St. Patrick’s churchyard. She might have had wings. She was the moon’s face drifting across the blanket of night, watching over him.”

The focus on Toronto of Old in Michael Ondaatje’s In the Skin of a Lion meets the resilience and sense of wonder in children portrayed in the Dickensian bildungsroman. Woven with Irish mythology, and imbued with pathos and humour, the book also brings to mind memoirist Frank McCourt’s Angela’s Ashes. 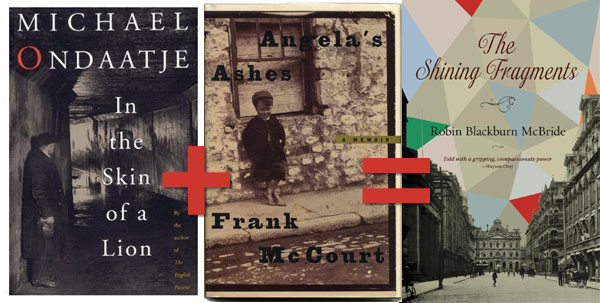 Thanks so much to Anna at Guernica Editions for sharing The Shining Fragments with us! For more debut fiction,  click here. 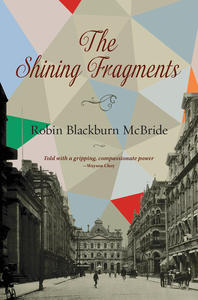 September 8, 2015
Poetry City: We begin in the Great White North