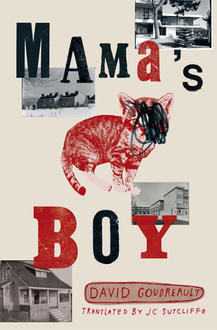 We love a good anti-hero, but especially hard-to-love is the self-centred Mama's Boy, the titular character from David Goudreault's debut  Mama's Boy (Book*hug, translated from the French by JC Sutcliffe). Though born and raised in pitiable circumstances, Mama's Boy proves himself rather unwilling to rise from them.

David Goudreault is a novelist, poet, and social worker who sometimes prescribes poetry to his clients. He is the first Quebec writer to win the Poetry World Cup. His critically acclaimed Bête trilogy became a bestseller in Quebec, and his current stand-up show, Au Bout de ta langue, mixes comedy and poetry.

Mama’s Boy, our anti-hero, is a particularly unpleasant character for these misogynistic times. He’s completely self-absorbed, socially inappropriate at best, cruel at worst. Overwhelmed with pain he tries to hide, and love he has nowhere to channel, this lonely young man is wrong about just about everything, but convinced he’s the only one who can see clearly.

This novel, the first in a trilogy, tells the story of the narrator growing up alone, having been separated from his mother as a young child. He moves from foster homes to group homes before being spat out of the system as an adult. Mama’s boy is brutish and uncaring, but so is the only world he knows. Pitiful yet despicable, lonely yet abhorrent, the narrator’s situation is bleak, and made bleaker still by his certainty that life is out to get him. Interrupting a string of failed hook-ups and minor crimes comes Mama’s Boy’s discovery of his mother’s new location. He moves to the town she lives in, tries to fake respectability by lying his way into a job and taking advantage of every person he comes across, but when the two finally meet, things don’t quite go as expected.

A discombobulating blend of macabre humour and human tragedy, Mama’s Boy is a meditation on trauma, pain, loneliness, and the reasons behind — and consequences of — one man’s inability to take responsibility for his own actions.

Where to start? Jack Kerouac’s On the Road mixed with Chuck Palahniuk’s Choke, or Ted Bundy crossed with Mickey Mouse, or Anakana Schofield’s Martin John, 2Pac’s “Dear Mama” and Last Exit to Brooklyn by Hubert Selby Junior all stuffed into the balaclava that’s about to whack you round the head. 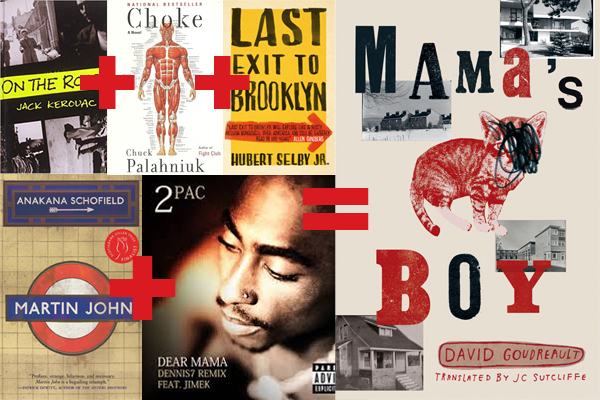 Thanks so much to Hazel at Book*hug for sharing  Mama's Boy with us. For more debut fiction, check out other First Fiction Fridays here. 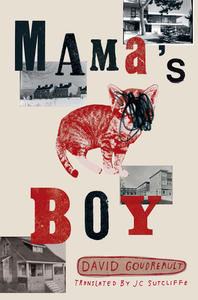 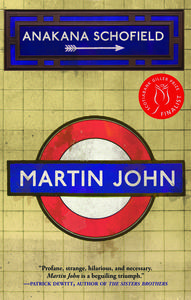