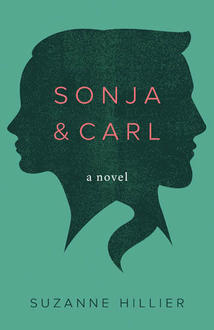 Suzanne Hillier's Sonja & Carl (Brindle & Glass Publishing) has all the elements of a great high school story: drama, vivid characters, an unlikely friendship, and a budding teen romance. The Winnipeg Review likens Hillier's first novel to Anne of Green Gables, set at the turn of this millennium, describing it as "a Hollywood romantic comedy, with entertaining characters that readers can easily root for and against." Read on for more about this debut novel. 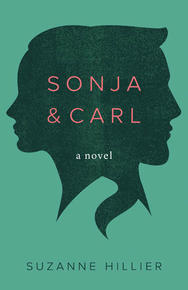 Suzanne Hillier is a former schoolteacher and retired lawyer who loves to cook for her family, cheer on the Toronto Blue Jays, and spoil her many grandchildren. Since retiring from her law firm, which she established in the 1970s, she has succumbed to her first love: writing. Sonja & Carl is her first novel.

Carl Helbig has always been an athlete. His love of hockey started young, and his natural talent for the game ensured his status as Davenport High’s star player. But if he wants to make it through his last semester of high school, he’s going to need some help.

Sonja Danychuk is an intellectual. Socially isolated and introverted, she’s never had any interest in being part of the popular clique. But when her father suffers a sudden heart attack, she realizes that it’ll be up to her to pay for university, and despite her aversion to Carl’s jock-like persona, the gig as Carl Helbig’s tutor is one that she simply can’t pass up.

Nearly one year later, Sonja is fresh off of an academic scandal at the University of Toronto when she receives some shocking news: Carl, who was drafted by the Boston Bruins straight out of high school, is in the brain trauma unit at Toronto General, and he’s asking for her. She never could have known how that one visit would change everything.

“The plot charges ahead like a Hollywood romantic comedy,” says Amy Attas of the Winnipeg Review, “with entertaining characters that readers can easily root for and against. The world is vivid, and...Hillier brings the air and emotion together beautifully, holding it all in a single, tragic image.”

Sonja & Carl is a heart-rending story of first love filled with tenderness and tragedy, hope and heartbreak. In an era of sports news pages splashed with headlines about yet another player sidelined—or worse—by one concussion after the next, it tackles the traumatic effects of contact sports and exposes the dangers of athletic machismo.

Sonja & Carl combines the quiet humour and sensitivity of Rainbow Rowell's Eleanor and Park, with the poignancy of Jojo Moyes' Me Before You. 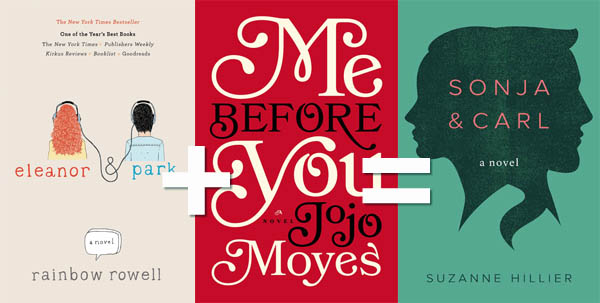 Thanks to Tori at Brindle & Glass Publishing for sharing Sonja & Carl with us. For more first-time fiction writers,  click here. 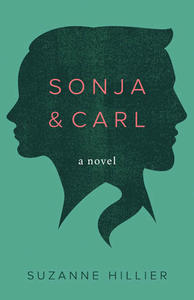