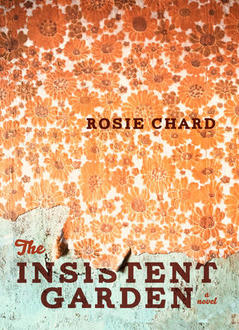 You know what they say about April showers, right? Well, these floral-bedecked books are in full bloom in this edition of Cover Collage. Whether you've a penchant for true gardening or simply like flowery language, we guarantee you'll land on the loves-me side of these beauties. 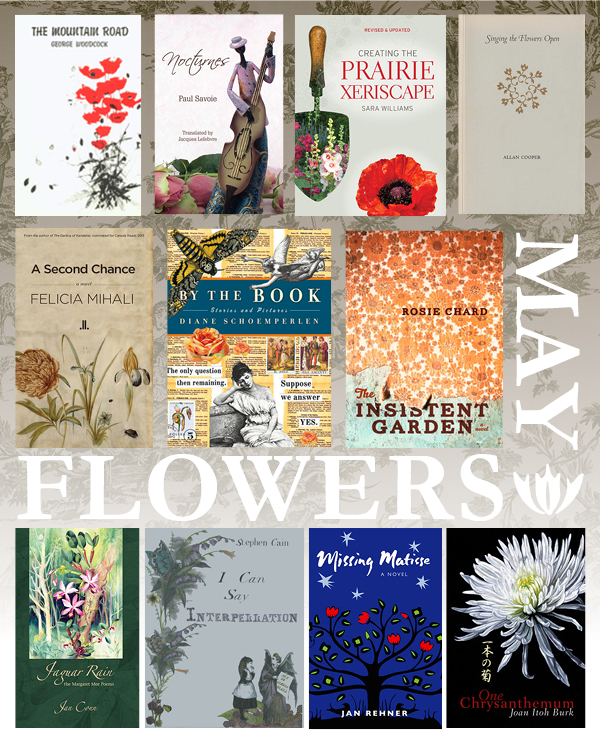 The author of The Mountain Road has incredible "roots" - though born in Canada, he spent many years in the United Kingdom, rubbing elbows with the likes of Aldous Huxley and George Orwell. He returned to Canada to found the journal Canadian Literature and (among other things) write this collection, divided into four sub-collections titled Bestiary, Mythology, Homage, and Anima.

Its cover decked in roses, Nocturnes'  poems borrow from the rhythms, cadences, and phrasing of music to detail poet Savoie's imaginary world. Roses are appropriate for winners – this collection won the 2013 Trillium Award for French Language Poetry.

What is xeriscape gardening? From selecting arid-friendly plants, to planning placement, and of course, to making a beautiful garden, xeriscaping involves gardening for less water use. Author Sara Williams was the horticultural specialist at the University of Saskatchewan until her retirement, so she's sure got the know-how to make your garden gorgeous and water-savvy all at once.

Like a wildflower garden, this tenth collection of poetry from Allan Cooper is a mix of lyrics, poetry, and translations from Lin Chu, all deriving inspiration from nature and our familial relationships.

This novel by Felicia Mihali concerns itself with the obligations of a spouse whose partner has suffered a debilitating health problem: in this case, a stroke that renders happily-married Adam to a dependent, feeble man. His wife is left to his care and his secrets, still locked away.

By the Book
by Diane Schoemperlen (Biblioasis)

In By the Book, Writer's Trust Award winner Diane Schoemperlen stitches together snippets of bygone encyclopaedias, creating stories that are as creepy as they are comic. By the Book is a brilliant experiment that actually imbues the banal with meaning.

Like The Secret Garden, but for grown-ups, The Insistent Garden is protagonist Edith's small, shy rebellion against her father's display of suburban angst: the building of a massive brick wall to block out his nextdoor neighbour, Edward Black. What else will Edith reap as her garden grows?

Jaguar Rain is both a book of poems and an extraordinary work of scholarship. Poet Jan Conn did extensive research on her poems' narrator, that of naturalist and Amazon explorer Margaret Mee, as well as the vivid worlds Mee encountered and chronicled through watercolour paintings.

I Can Say Interpellation
by Stephen Cain, illustrated by Clelia Scala (BookThug)

I Can Say Interpellation remixes classic children's works into political objects, turning Goodnight Moon into a meditation on possible nuclear annihilation. This book features Clelia Scala's incredible collage artwork (which you can also see in another repurposed children's text she illustrated, Alice in Plunderland).

This work of mystery takes the reader on a journey of fine art, history, and murder into the heart of Nice, France. Growing up with a Matisse sketch Woman in Blouse Dreaming, Chloe is convinced that the woman is her grandmother. But when another person interested in the artwork appears willing to kill for it, Chloe and the sketch's current owner Adam flee to France, uncovering a much larger mystery in the process.

This novel is inspired by author Joan Itoh Burk's love of Japanese culture. With a glimmer of Haruki Murakami's magic, One Chrysanthemum's protagonist, Tokyo housewife Misako, has the ability to see visions of events occuring in other places or times. She's enlisted by her grandfather to help solve a mystery in her childhood home in Niigata, but what they uncover could bring more disaster than peace. 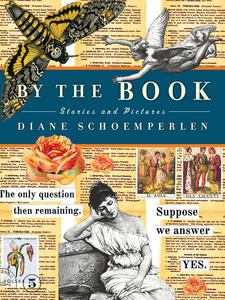 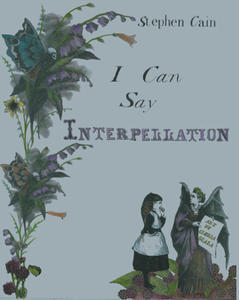 I Can Say Interpellation 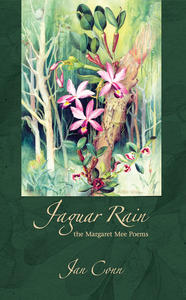 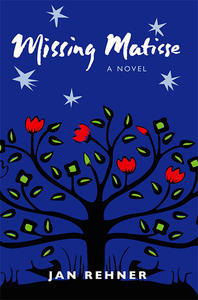 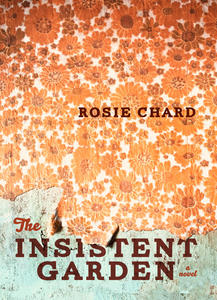 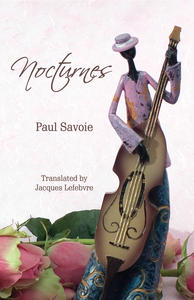 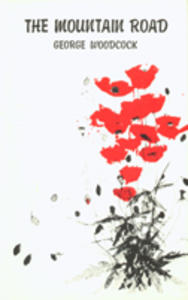 November 25, 2015
Read This, Then That: Literary Dystopia

November 19, 2015
Where in Canada: Mountains meet Prairie in The Plotline Bomber of Innisfree