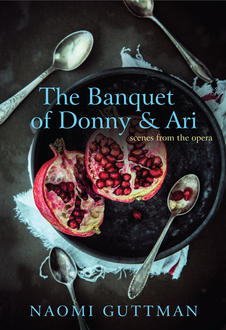 If you're a regular reader of the ALU blog, you know we've already got our own NPM celebrations happening with our Poetry Primer series, but we thought we'd take a minute to support the League of Canadian Poets and their NPM efforts.

If you're a regular reader of the ALU blog, you know we've already got our own NPM celebrations happening with our Poetry Primer series, but we thought we'd take a minute to support the League of Canadian Poets and their NPM efforts.

Since 1998 the League of Canadian Poets has been celebrating National Poetry Month every April, highlighting poetry and its important place in Canadian literary culture. For the 17th anniversary of NPM, the League is focusing on Food & Poetry -- "without food, as without poetry, we go hungry" -- inspired by Vancouver Poet Laureate Rachel Rose. You can find out more about the League's NPM plans on their website and don't forget to follow along with their NPM blog.

In the meantime, we've gathered some delicious looking poetry collections for your perusal. 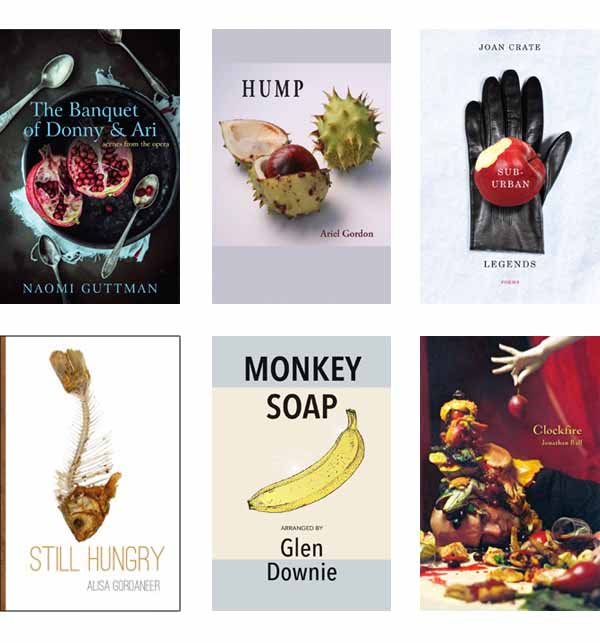 The Banquet of Donny & Ari: Scenes from the Opera
by Naomi Guttman (Brick Books)

Imagine Dionysus and Ariadne living in Montreal in the late twentieth century. Their marriage is a bit of blah and the world is on the verge of peak climate change disaster. In this novella-in-verse, Guttman captures the vexation, tenderness, grief, guilt, betrayal, and love woven into the lives of this couple and their sons Stephen and Onno.

A combination of pregnancy/mothering poems and urban/nature poems, Hump is Gordon’s attempt to represent the wonder of being pregnant and an ode to a city that is gritty, faded, but still greener than most.

The blood red apple on the cover speaks to the iconic figure of Snow White, a symbol Crate uses to consider what lies beyond youth and the trite promise of “happily ever after”.

This collection, unsurprisingly, is all about food. Hitting all four basic sensations of taste—salty, sour, bitter, and sweet—Gordaneer meditates on how food often plays a huge part in some of life’s most crucial moments.

In Monkey Soap, Downie becomes a sculptor of language. Using words from distant eras and a wide variety of disciplines, he reveals poems hidden in other people’s prose. From treatise’s on gourmandism to a handyman’s guide, Downie shows us the poetry we didn’t even know was there.

The cover of Clockfire, of a feast gone horribly wrong, speaks to the high sense of drama in Ball’s poetry. He has set a blueprint for imaginary plays that would be impossible to produce, where he has broken free of the constraints of reality and provided readers with immediate violent engagement he feels is lacking in modern theatre. 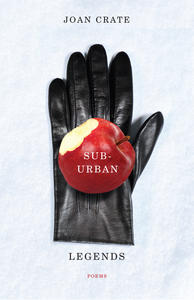 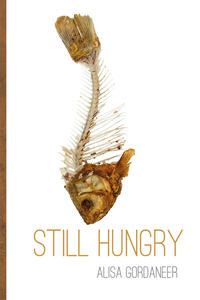 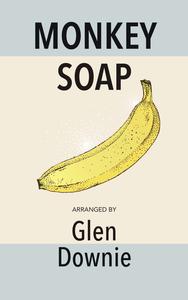 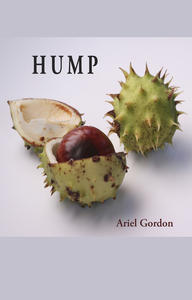 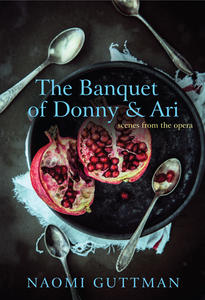 Banquet of Donny & Ari, The