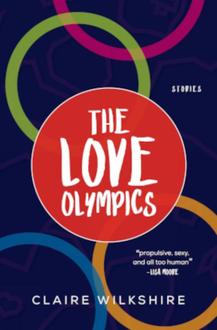 Claire Wilkshire's writing chops are on full display in her short story collection  The Love Olympics (Breakwater Books), a finalist for both the Alistair MacLeod Prize for Fiction and the BMO Winterset Award. Together with Claire, we cast two of the stories in the book, "House" and "The Dinner," for a Character Study double-feature worthy of a cozy Sunday afternoon in.

“House” is quite a short story about an unnamed gay couple who move into an old house in downtown St. John’s. It’s about their lives together over the years as they renovate the house and live their lives in an environment that isn’t always welcoming; though they face challenges, they remain together. The story is a tribute to their relationship. The events are narrated by a voice readers may not necessarily identify but in fact it is the voice of the house, which watches over them with initial grumpiness and increasing affection.

“The Dinner” is an almost-novella-length story about the friendship of three women who have all just turned fifty; they’ve been friends since kindergarten, and they all live in St. John’s. The story unfolds over the course of an evening during which they’re celebrating the most recent of their birthdays. On the brink of a shift to a new phase in their lives, they embark on a journey and make new friends, and the story also slides into the past to draw in their children, their marriages, and the ways their lives have changed over the course of their friendship.

Ian Colford reviewed the book in the Antigonish Review and said of “The Dinner”: “Wilkshire demonstrates a virtuoso command of her narrative art: gradually revealing the details of the characters’ lives, seamlessly shifting points of view, and making skilful use of flashbacks and asides to provide a window into the hopes, fears and aspirations that mark each of these women as indelibly individual.”

With the fantastic casts Claire lined up, we had a blast crafting up a double-feature poster for a joint screening of "House" and "The Dinner": 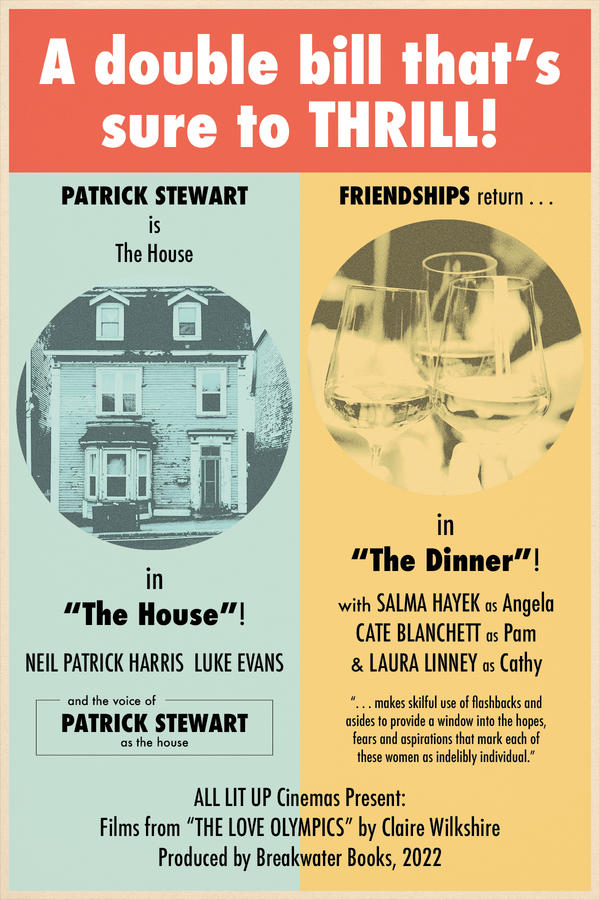 Claire Wilkshire is a writer, editor, translator and teacher living in St. John’s with her husband, writer Larry Mathews. They have two adult children. Maxine (2013) is Claire’s first novel. Her short fiction has appeared in publications such as Grain, the New Quarterly, Event, and the Fiddlehead. She’s a founding member of the Burning Rock writing group.

Many, many thanks to Claire Wilkshire for playing casting director with two of the stories from her collection,  The Love Olympics. 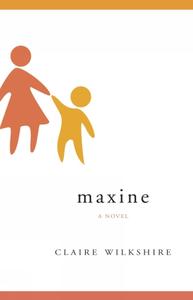 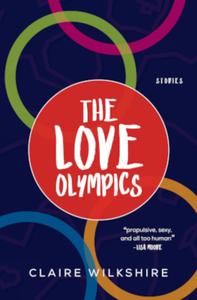 November 3, 2021
Under the Cover: Jack Hannan on Writer's Block and I Am the Earth the Plants Grow Through

August 31, 2021
Coincidence, or "do not rest your hopes on these vain things that all men desire, but follow the sure road that leads to the highest good"